Trixie The Hague // Map
*If you can’t afford the workshop but would like to join,
emails us at: workshops@trixiethehague.nl

“An alphabetic order of accusations, beginnings and groceries” is a 2-day workshop session inviting artists that are interested in collaborative research processes. In the workshop, we will explore writing as a tool: ~ to record what is happening in intuitive work flows ~ to communicate while being in the same room and while working long distance ~ to find a common (secret) language ~ to capture research discoveries.

The workshop consists of a sequence of movement exercises that are followed by writing sessions. Movement improvisation invites us to communicate non verbally and play with different constellations (such as dependence, autonomy, invitation and refusal). Through forms of collective documenting (such as interviews, transcriptions, note games, voice messages and point of view changes), we will describe what happened in the flow and let ideas circulate amongst us.

The most tangible end result of the workshop will be a glossary in which the group collects their writings under categories they defined themselves, such as Beginnings, Decisions, Preparation, Routine, Silence, Stopping, Translation, Trust (categories taken from a recent workshop). Besides this outcome, we are conceiving the workshop as a space free from different kinds of pressure (the pressure of having to present something in the end, the pressure of comparing oneself to the other participants) – the workshop is about the joy of spending time together, trying out exercises that come up spontaneously as well as being led safely by the workshop leaders, being listened to and listening to the other voices in the room.

Stopping
(written by Jordan Gigout during a previous workshop)

I should stop being stressed for no reason.

I stopped being on time, and I am not happy about that one.

I guess, because of lockdowns, I stopped looking for social interaction, all the time!

I stopped having cash money, which is probably not a good thing.

I stopped using liquid shampoo, even if the solid one always melts in my bathtub.

I stopped complaining to other people, but I still do it to myself under the shower.

I don’t want to stop smoking.

I stopped cutting my hair, because all the hair salons are closed…

My boyfriend forced me to stop going to expensive supermarkets, so now I go to Penny or Aldi.

I stopped taking the bus in the morning, now I bike.

I am about to stop working as an employee from a state theatre because of the lack of freedom. Even if we are in the middle of a pandemic, I will feel happier to decide things for myself instead of having the security of a job but always someone who tells me what to do or not to do. And maybe I’m making a mistake, maybe I’m going to finish under a bridge, but this we don’t know yet.

I stopped saying yes all the time

Verena can think best with a pen in her hand. Marie-Lena rarely enters the dance training space with a plan in her head. Besides these differing work flows, they have shared interests and questions since living and studying together in Essen in 2015. During a residency at PACT Zollverein, they discovered collective writing as a way to stay in touch, to find a flow together and to find a common practice that exists somewhere between their owns. When they are not working together, Marie-Lena works as a choreorapher and dancer, and Verena as a film maker and graphic designer. 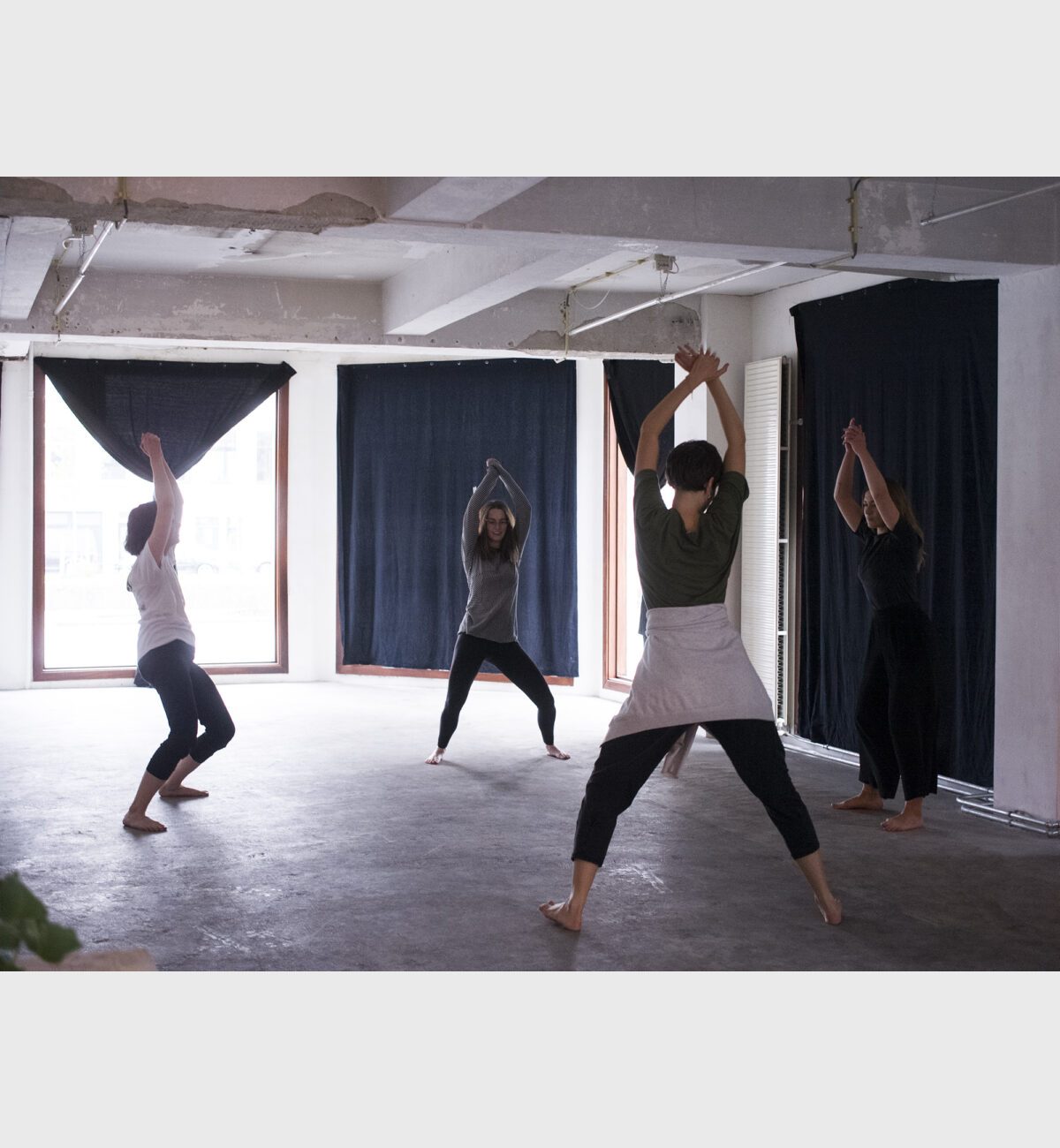 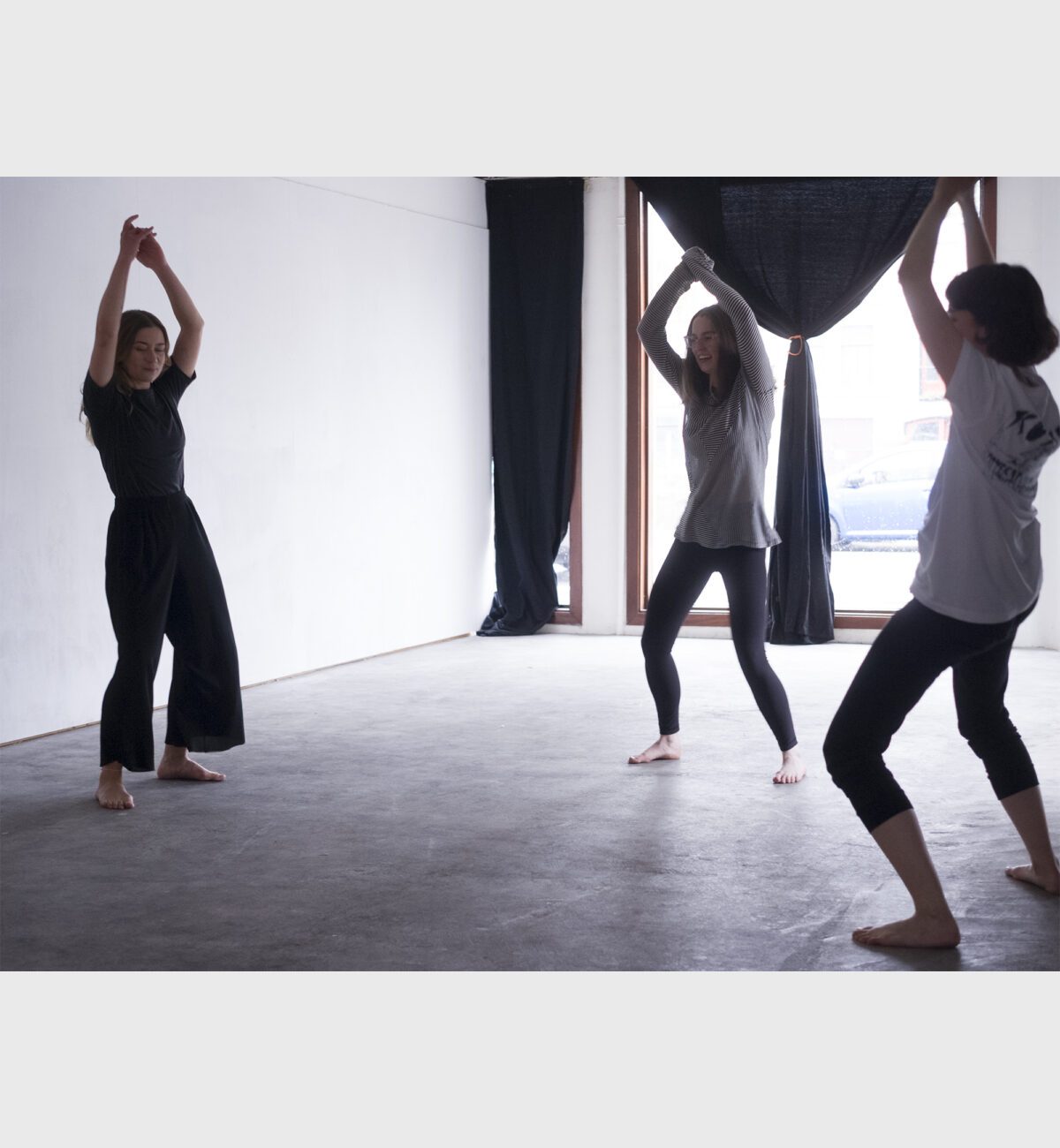 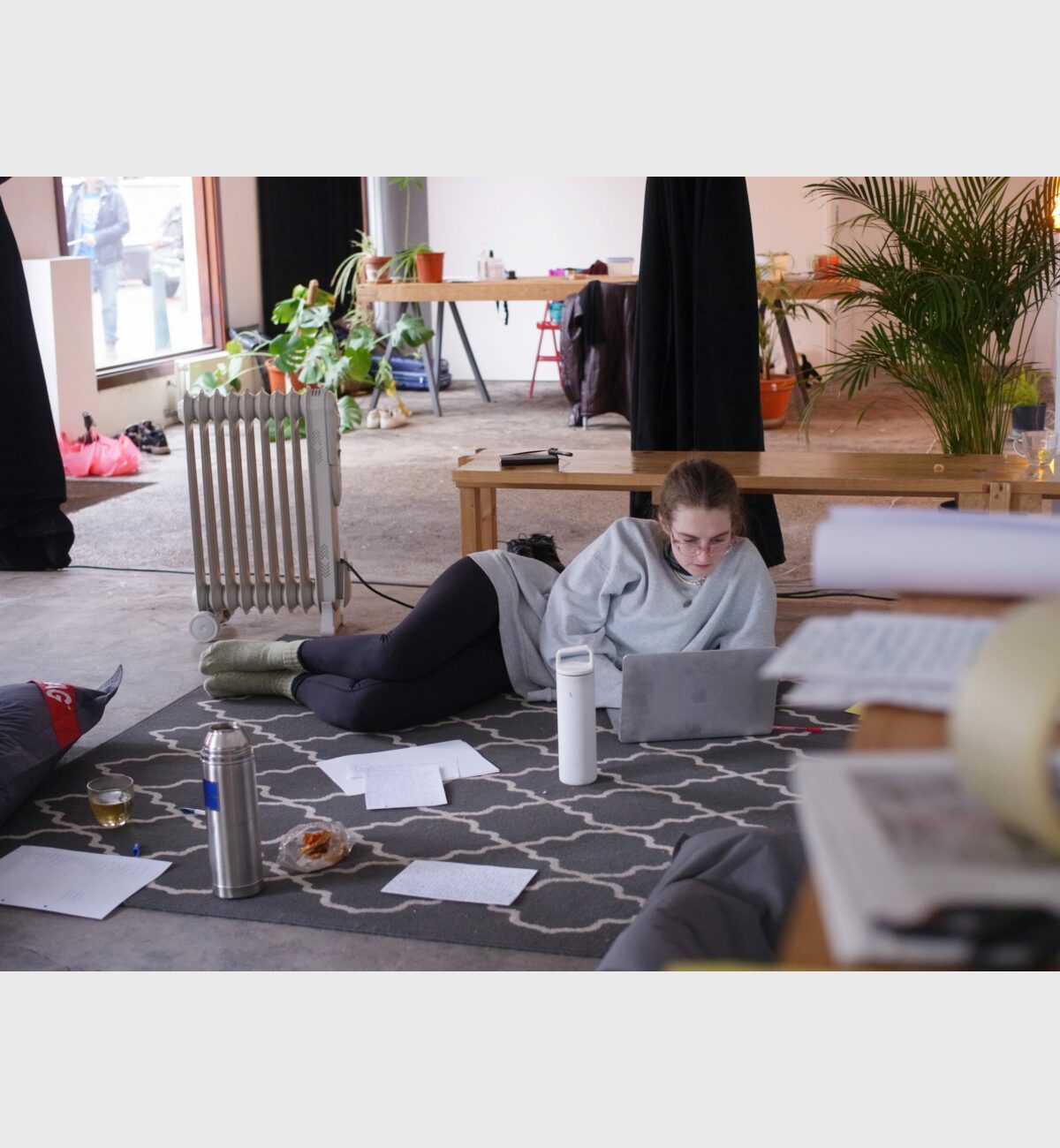 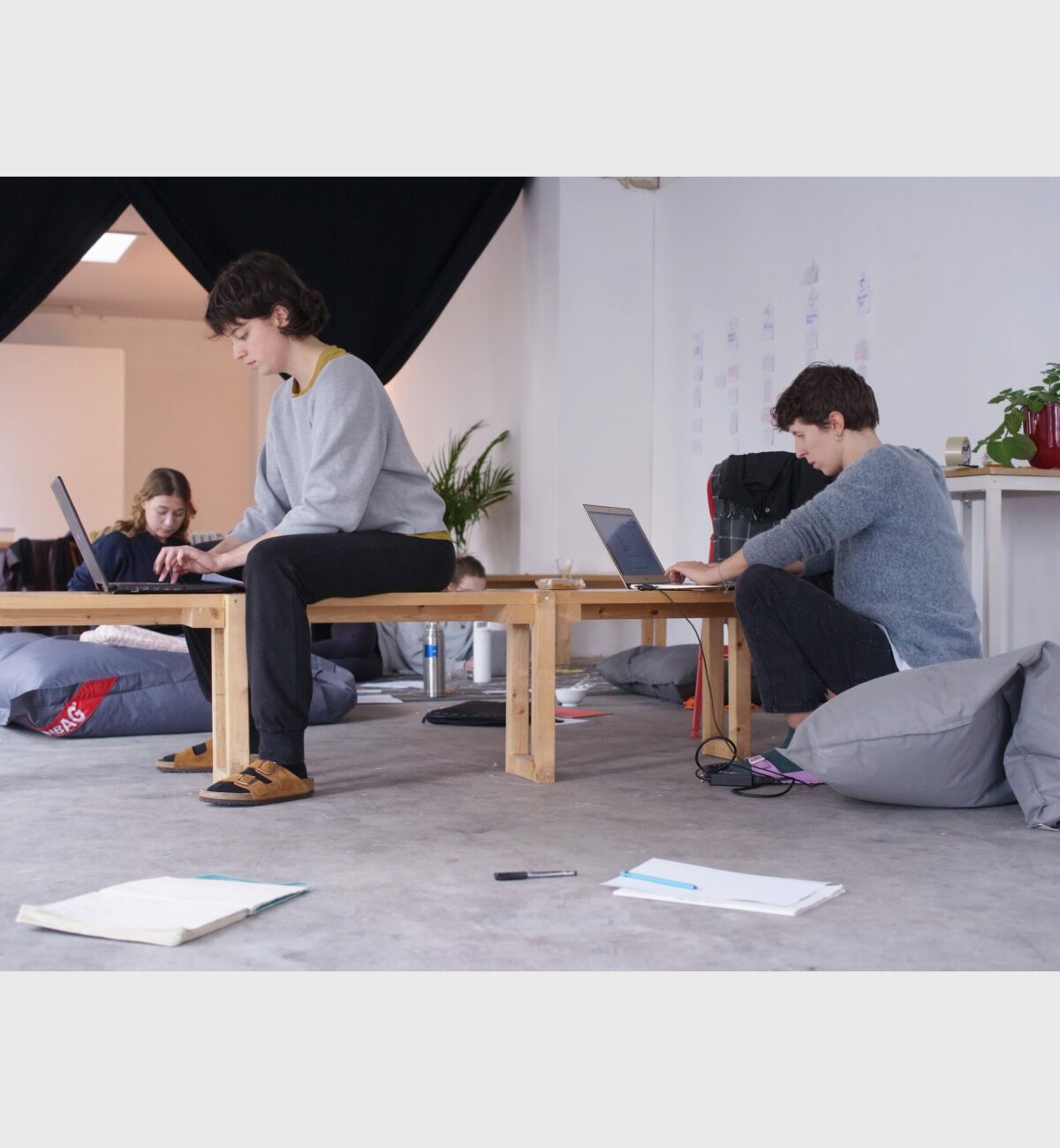