We are happy to present you a new event En la Maison Dedalus: the medium, the archaeologist,  an act of a larger Opera project enacting a speculative techno-animist cosmology by Simon Labbé.

It will be ongoing from 14.00 until 20.00 on the 19th of November, right around a hundred years after Marcel Proust died.

En la Maison Dedalus : the medium, the archaeologist is a piece that dramatizes the spatialization of memory, the grammatization of time. It is driven by a simple, yet impossible task; remembering everything that happens throughout its duration, or entering a space of hypermnesia.

Through a number of writing, translation and reading processes performed on different materials (wax, paper, sound, text, voice, light), the piece unfolds, making and remaking the space of Trixie over six hours. It will become a meeting space where moments get encoded within various objects that occupy the gallery space. Where their fleeting presence is captured for further recollection/reconstruction. As the sun leaves the space about midway through the process, parts of the room will be brought into focus using light sources of different qualities.

The research process that is at work in the medium, the archaeologist delves into the history of Mnemotechnics; technologies of remembrance that are more than mere tools, but are fundamental building blocks of our becoming-human, the infrastructure of any cosmological project. The piece specifically examines techniques developed in various treatises on The Arts of Memory, written in the Late Middle Ages and early Renaissance within the Western Esoteric tradition and their relation to the ubiquitous trace-collecting mnemonic apparatus of our contemporary computational paradigm.

The method of loci is one such technique that relies on the elaboration of complex mental spaces that can be visited by the rememberer and in which different objects symbolically charged with memories can be placed. Architectural metaphors have been a commonplace to speak of memory over the centuries, from the palace where memories were just inhabitants, to the theatre where they were activated in endless plays, to the factory where they were mass-produced by the propaganda of industrialists and their media-machines. The architecture I’m interested in investing and inhabiting here is an ever-shifting labyrinth that would be an analog to the convoluted networks of our cybernetic cultures.

Simon Labbé is a composer, artist and writer based in the Netherlands. His work addresses the intersection of technical and religious cultures, the complex entanglement of belief, desires and affects with practices of worlding. His research borrows from architecture, semiotics, choreography, post-cybernetic theory and process philosophy. Lately, he’s been examining how representations of the cosmos actively participate in making it. He often works collaboratively with performers, musicians and writers and has presented work extensively in Europe and North America.

Trixie Hosts is the format under which creatives have the possibility to present their work in our gallery. These moments coexist with our curated program of exhibitions. 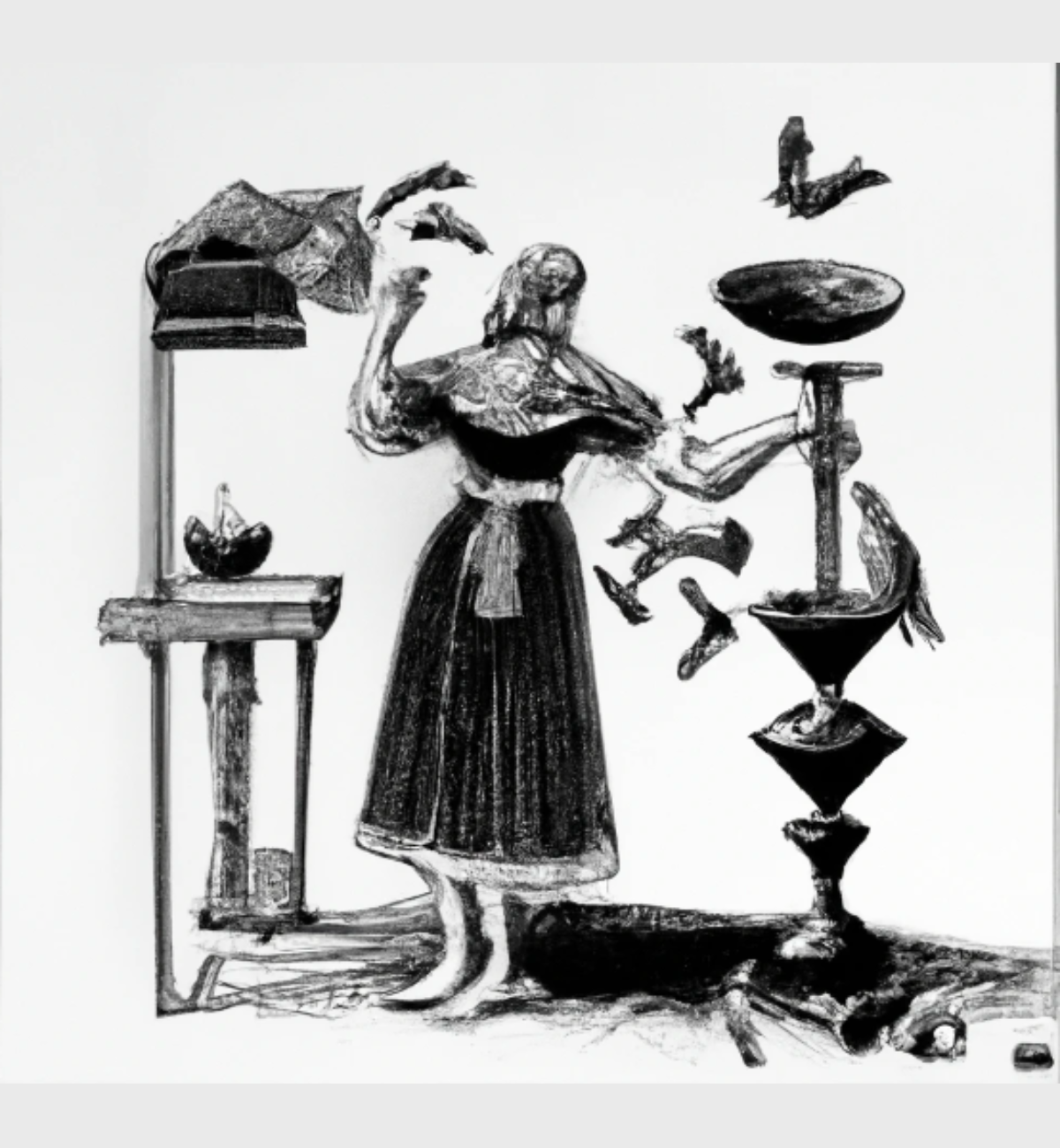