For the F1 Flag Show, we had an Open Call for creatives from and around The Hague to design their very own TRIXIE THE HAGUE flags. Each participant or group of participants got a letter of our title TRIXIE THE HAGUE to develop into a flag design, which you are going to be able to see for a month on the facade of the Trixie building. 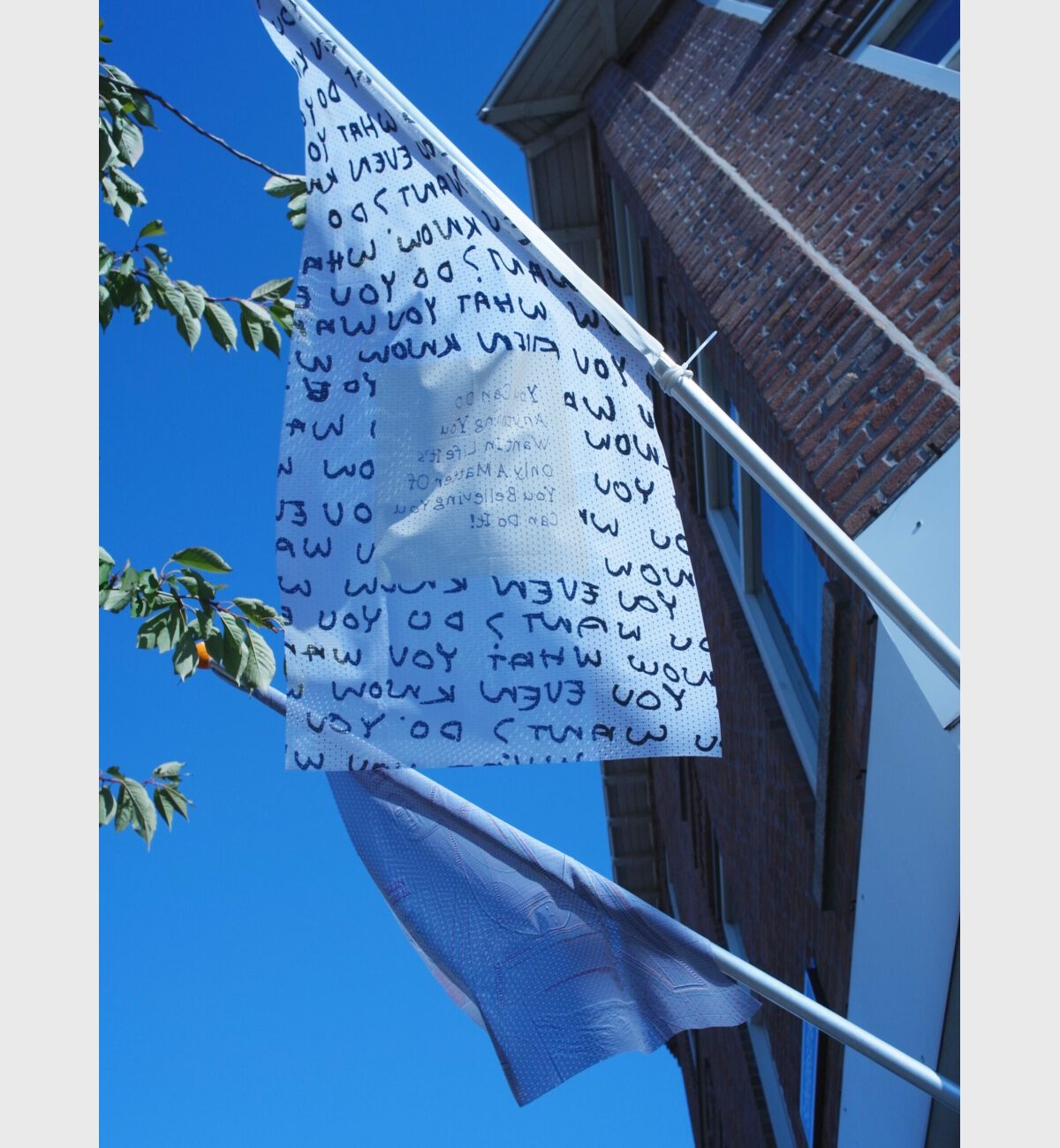 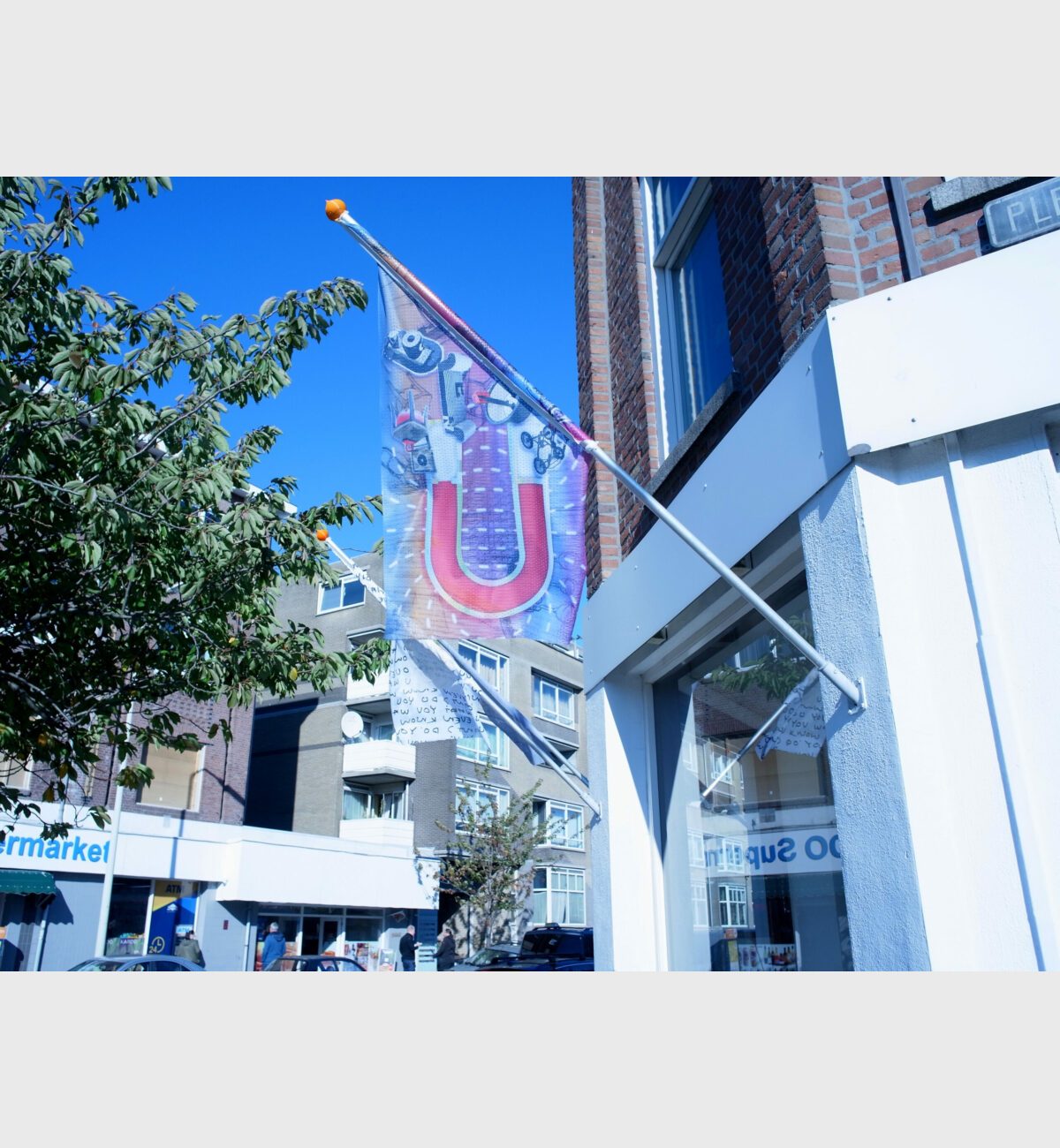 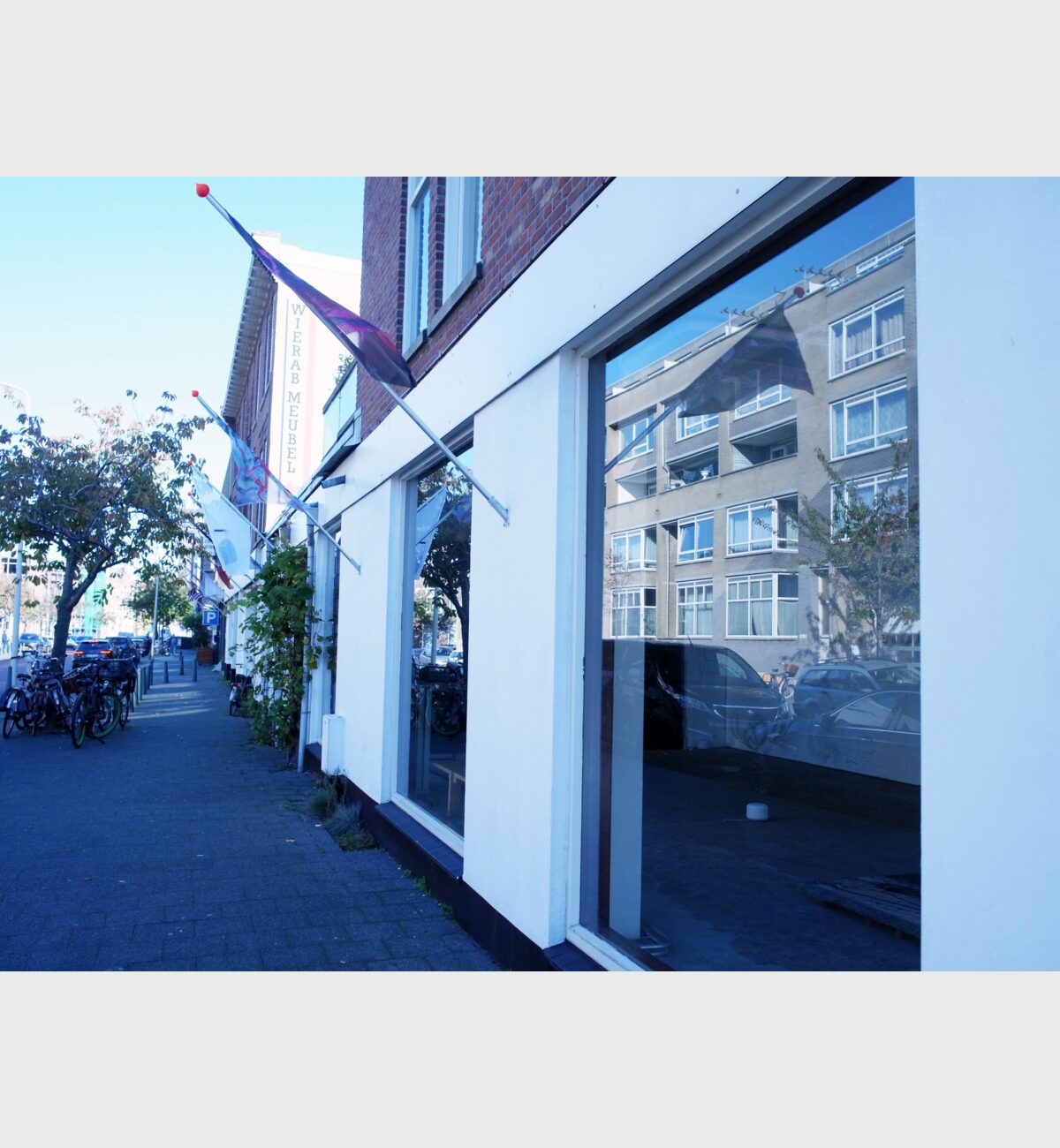 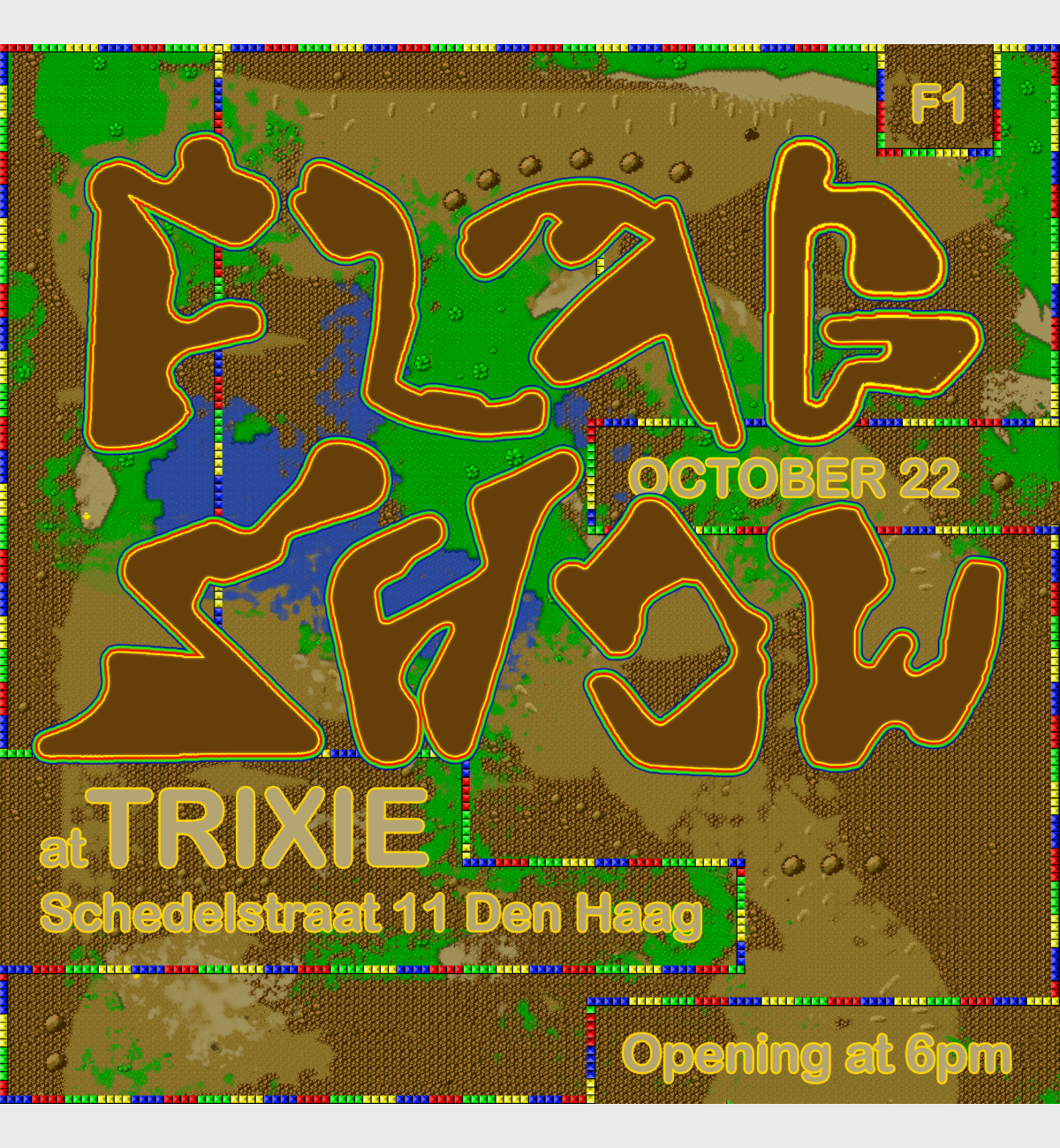