How to Make a Coconut Shell into Everything

How to Make a Coconut Shell into Everything

The title for this show „How to make a coconut shell into everything“ is a bittersweet pun reflecting on our time. It is inspired by the culture of “How it’s made” YouTube videos*. Endless possibilities and information are becoming almost toxic, sliding superficially like a train that has no driver and no sense. While those artists are trying to steer on the waves of chaos they attempt to bring reflection and harmony, through the use of technology that is at the same time the symptom and source of the chaos. Just like a double edge sword, it depends on how we use it. They are using technology as a tool and a language to depict what’s beyond – from metaphysical ideas to social taboos with the playful recognizable tone of the church of our contemporary industry.

Martin´s work is based around social and political dilemmas. He reflects on the ill and imperfect part of the society which has been forming together with the civilization. While the form of his work on the contrary is seemingly perfect objects, imitating the quality and details of computer rendering. His objects are set into installation and create a somewhat readable story that is based on philosophical thoughts. He takes visual inspiration directly from virtual realities, social media and video games to reflect on our society and the lack of the spirit and he modifies it in his own mythological story of our time.
The technology that he uses allows him to translate ideas and concepts into physical material. For instance, using 3D printing to create small scale sculptures with particular details and shapes that originates in the virtual world inside the computer and internet. The essential part of his process is the use of 3D software to create ideas and therefore the use of modern manufacturing technology seems very fitting as the next step. Finally, he finishes the final result by hand in order to breathe in life.
At Trixie, you can experience his new work – Temple – Sculpture/installation consisting of many smaller sculptural works he made in the past two years. It’s going to tell the tale of a small insignificant conqueror that fought his way in life up until now, not knowing why or what for. It’s a sculpture reflecting the huge confusion the protagonist is experiencing. The confusion, so very present in our current society. The “temple” is a large interactive sculpture partly surrounded by fountains and visitors will be invited to climb up and put themselves into the position of the little hero.

Beng´s fascination for technology and how its development is connected with the arts. In his research, he mixes these symbols and materials with western theoretical research on the sublime where the notion of recognizing our own mortality and insignificance is described as one of the features that trigger the sublime.
Another aspect you can´t miss in his work is water. In Thai culture water as an element is very important during the new year and religious rituals. The references he makes in his work concerning Asian culture are based on Buddhism where harmony and natural materials are classically used to create art to invoke the feeling that life is fleeting and cycles of death and rebirth are a part of life.
For the exhibition at Trixie, he wants to show a new installation with sculptural elements. Some sculptural elements are based on Thai architecture mixed with generative design and frames that will hold water suspended on plastic film to create a water lense.

Also in Jesus’s work technology plays an important role. He believes that his work itself is made possible because of the current technological and economical advances in society. It is, after all, industrial advances that enable him to use techniques such as the stepper motors and to be able to affordably procure them for artistic people to play with. It is somewhat of a sign of the democratization of production, which he likes.
He is using the technology rather intuitively. The usage of stepper motors as offset vibration motors is not something engineers would use. He is using the polishing effect as a superficial esthetic attractant, like an Instagram effect or he tries to use motors to create nice music. „It could be compared to being put into a noise concert when you are an old lover of classical music?“
He thinks his work exists partly because of the “How it’s made” YouTube videos, but he questions its validity versus traditional education. „One thing I could never learn on YouTube is how to make art tho.“ he said „There is also the phenomenon that YouTube serves as inspiration for most people, and also, it is a designator of trends and pop culture. This of course has economical goals which jeopardize one’s ownership of their ideas”.
At Trixie, he will present a new dynamically bending performative mirror. A sort of large scale CNC screen representing a biased view of contemporary ideas.

* the title is a twist on a specific video that took the culture of how it’s made videos to absurdity (specifically https://fb.watch/4_uPmgW-Rw/ ) 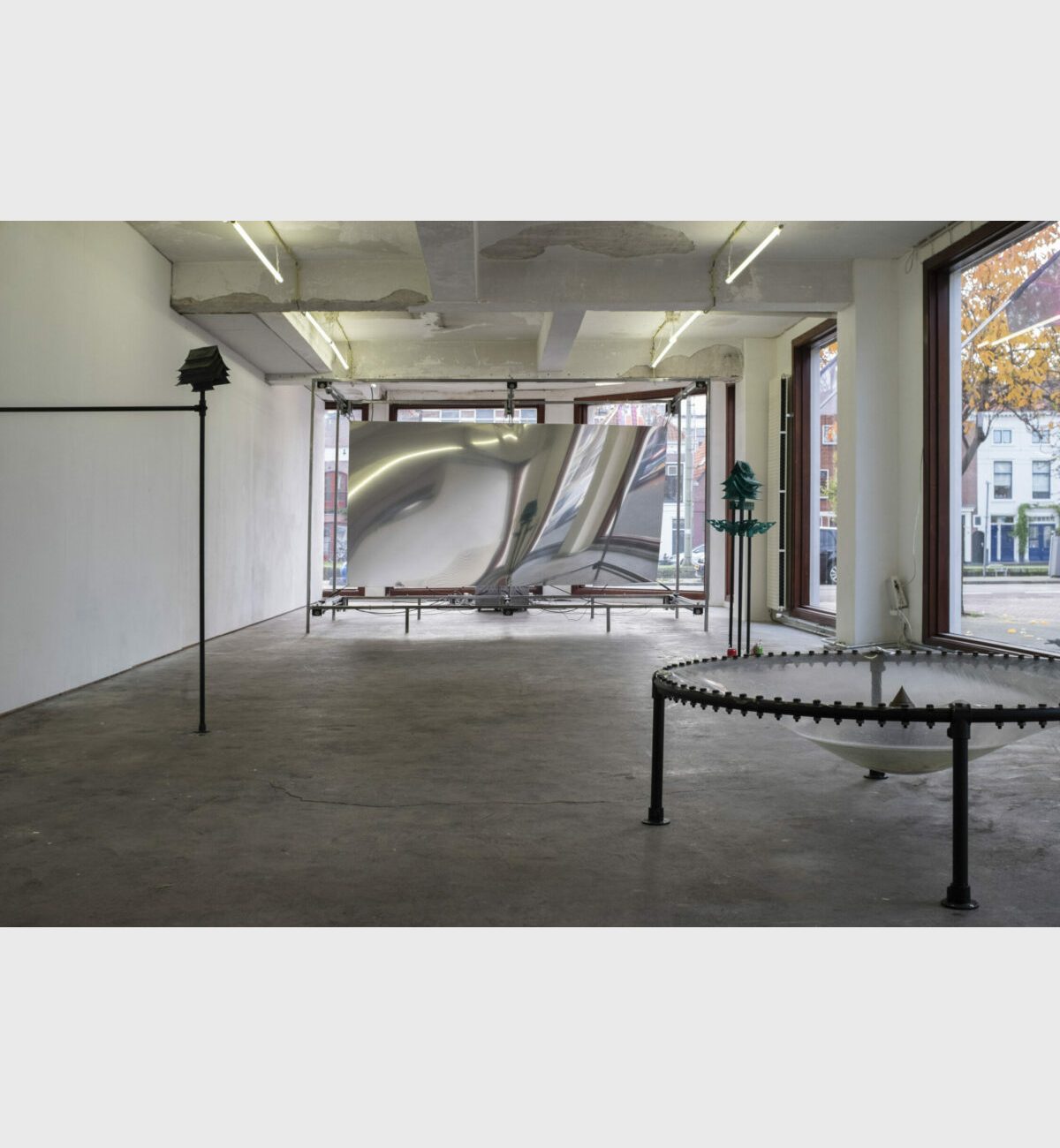 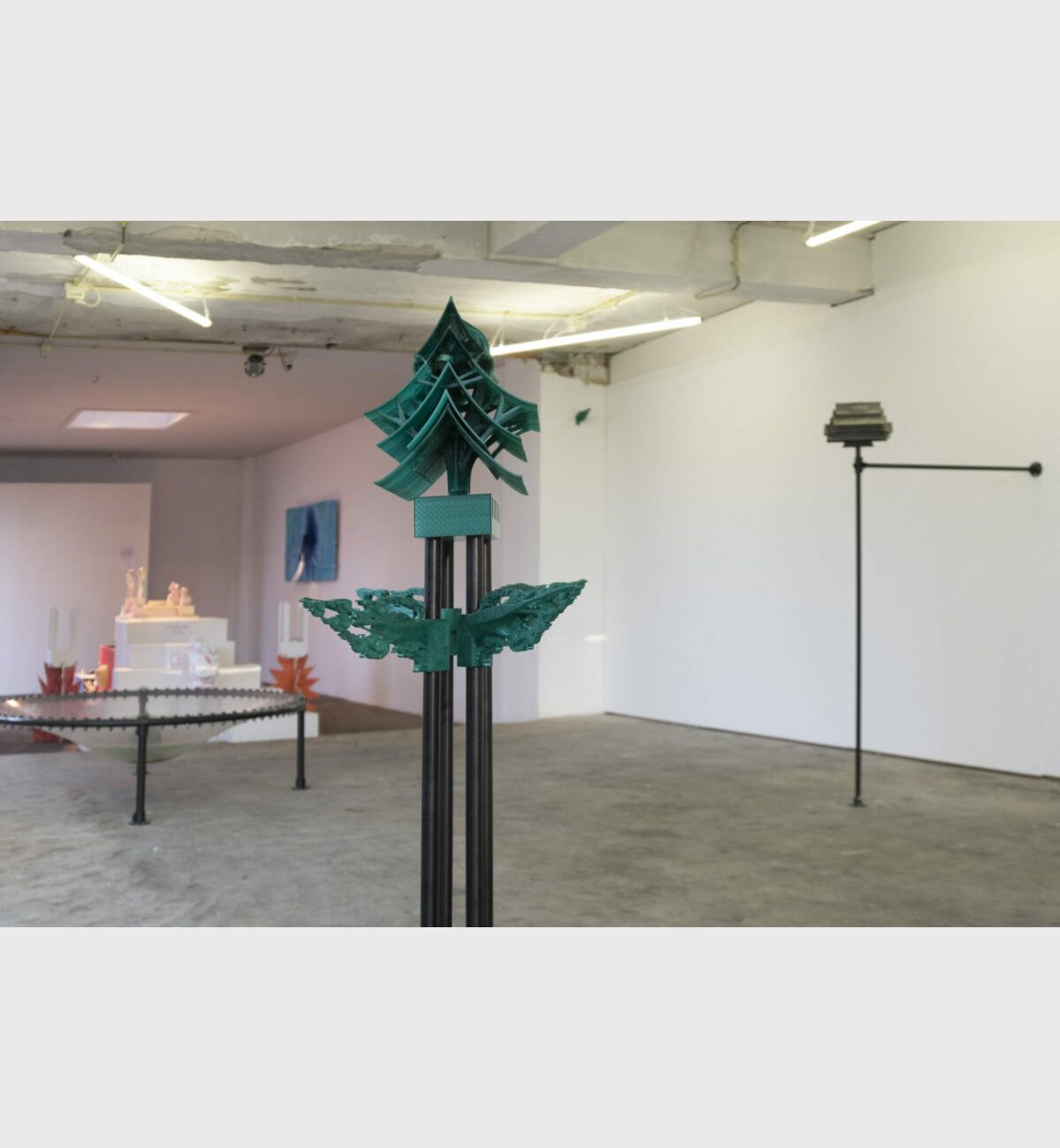 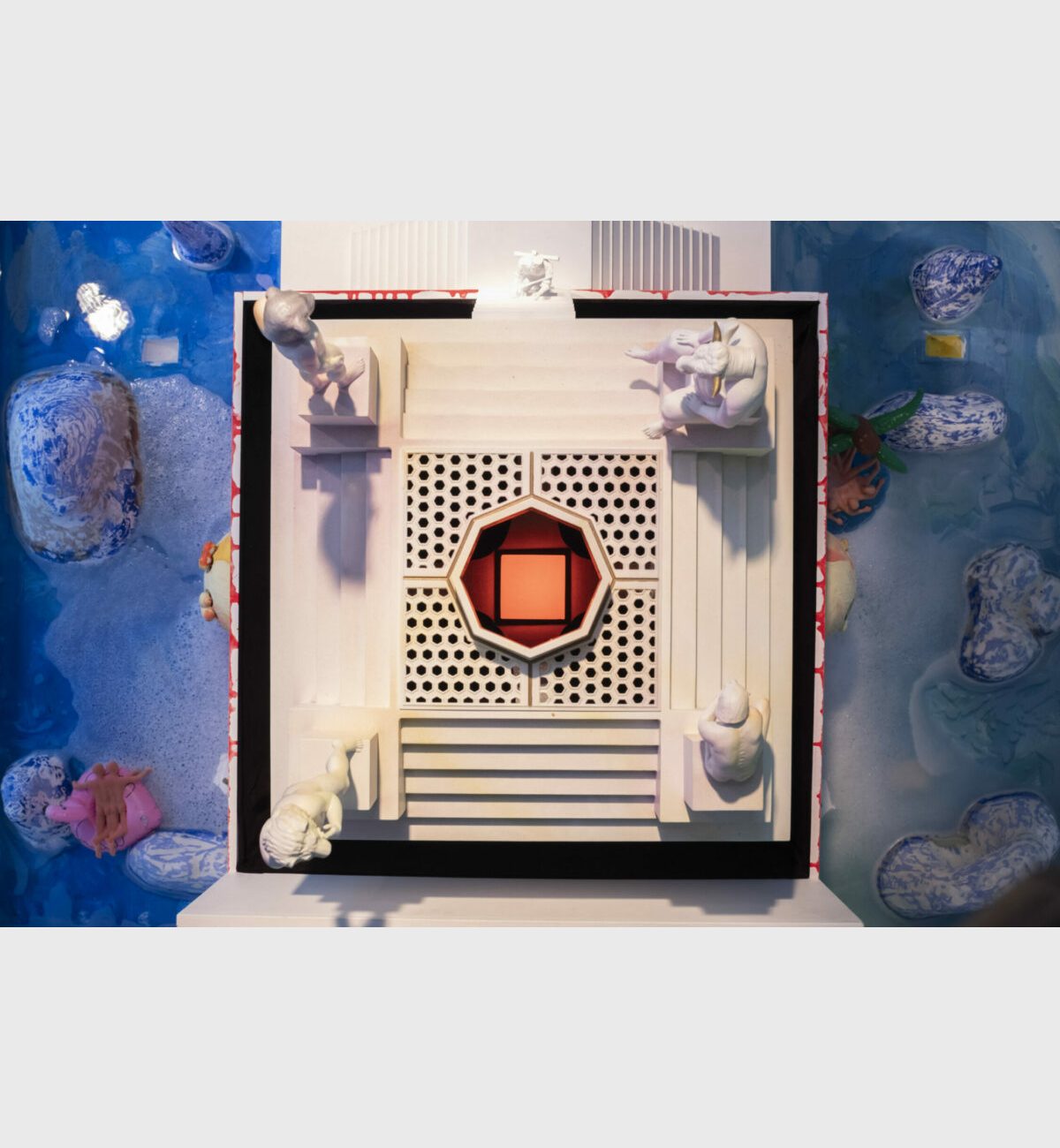 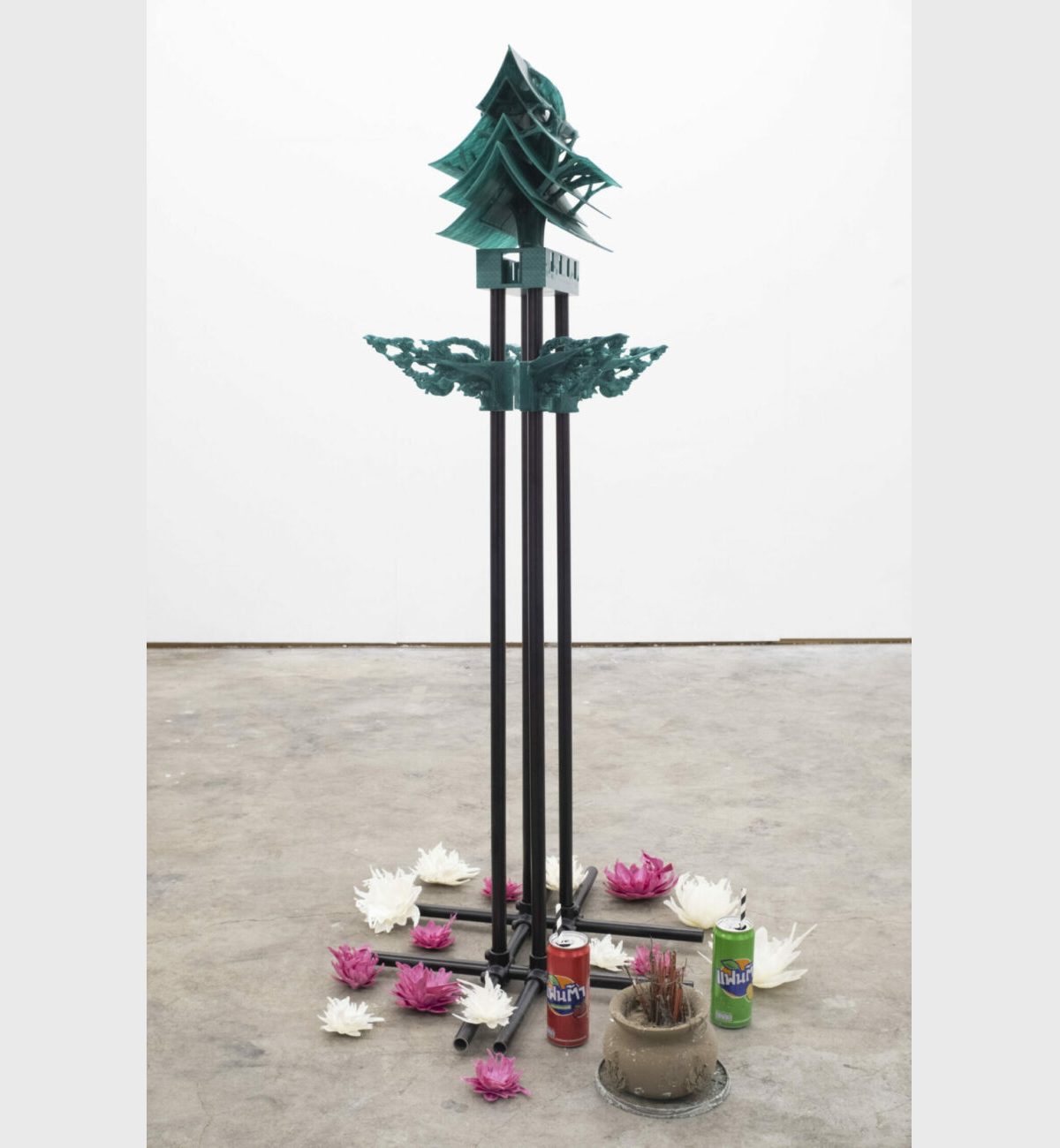 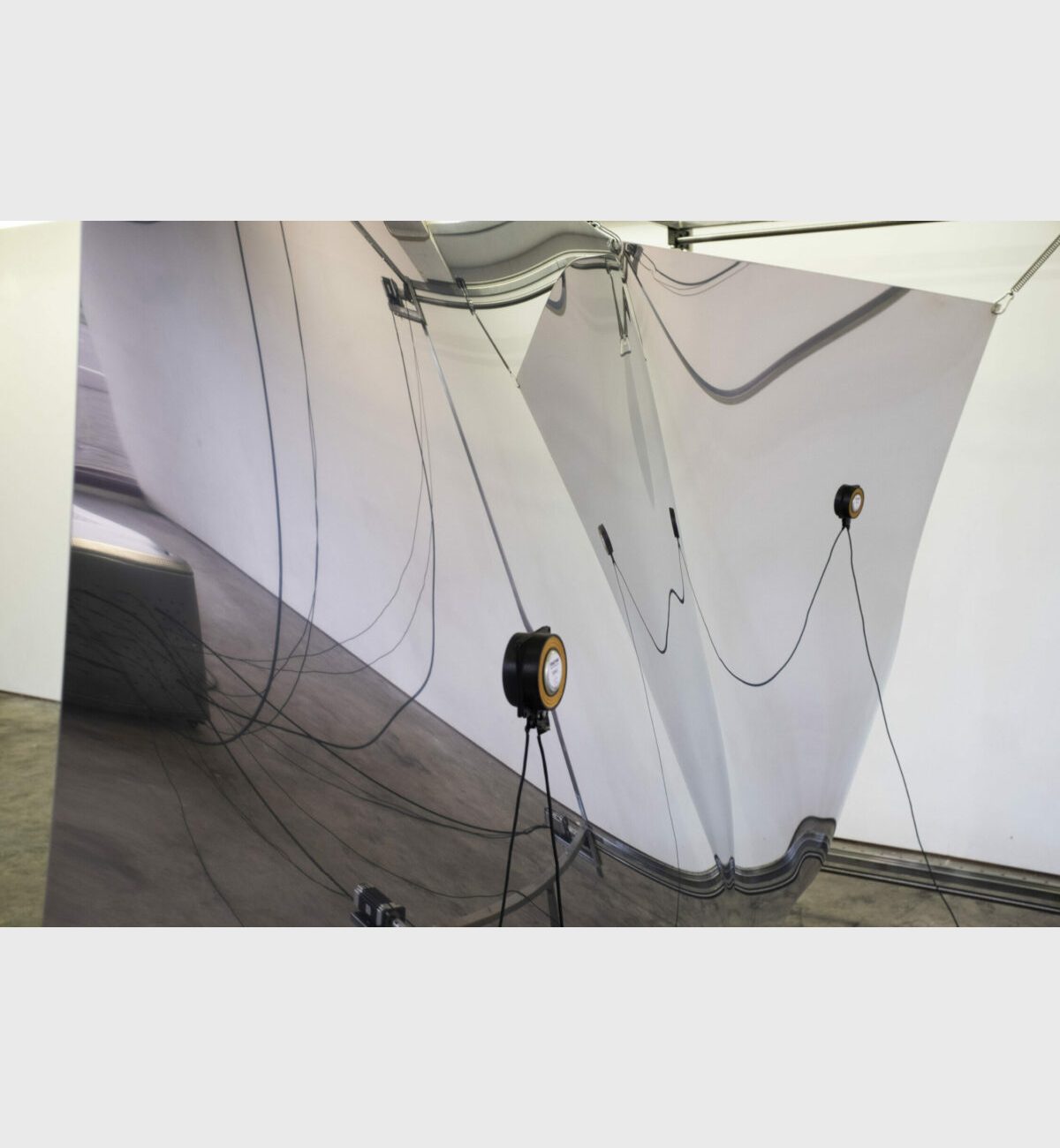 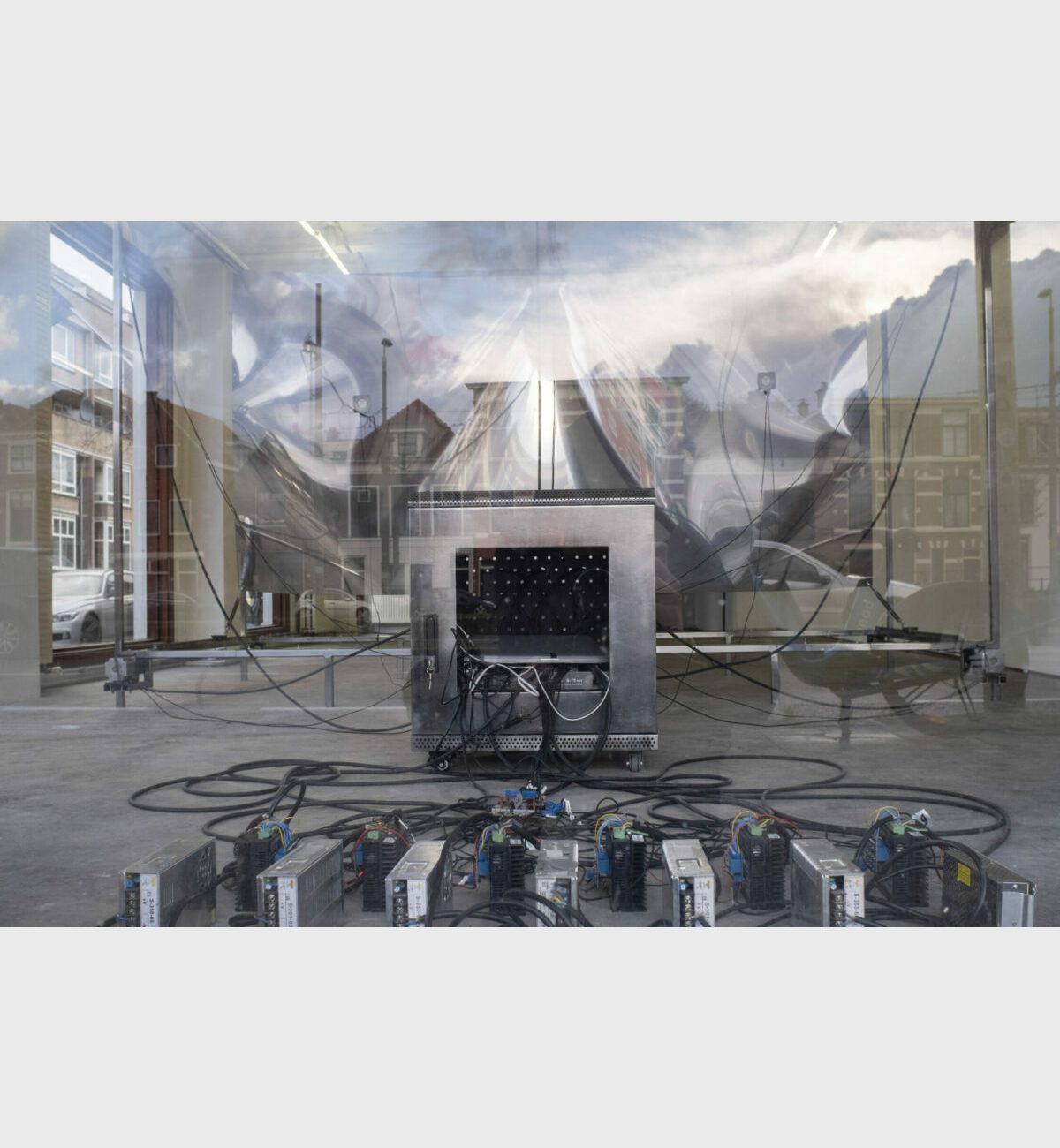