We are happy to announce our upcoming exhibition The Nameless Healer: Threshold by Antonin Giroud-Delorme + Mami Kang // solo exhibition and series of performances with a text by Giulia Damiani 💛

The Nameless Healer: Threshold is a solo exhibition by Antonin Giroud-Delorme (FR/NL) realized in collaboration with the choreographer Mami Kang. The project embodies the third chapter of the series of works titled The Nameless Healer that are accompanied with a series of performances. Focusing on notions of emergence, transformation and rite making, the project will present new sculptural works by Antonin Giroud-Delorme, long duration performances by Mami Kang, a text by Giulia Damiani, as well as research and presentation events including a talk by Mijke van der Drift.

The cluster of sculptures and the contiguous series of performances will be activating altered forms of reciprocity. The complete show will celebrate the fictitious entity called Nameless Healer and its decay as an emergence area where the beginning and end of bodies overlap, where its identifications are pushed towards the conditions of the rite itself as if they were in the (un)making.

Antonin Giroud-Delorme is a French visual artist living in Amsterdam and working between the Netherlands and France. He graduated from Fine Arts Master at ENSA Dijon (FR) and joined a second MFA at the Sandberg Institute (NL) for the 2016-2018 session.

Giroud-Delorme’s work gestures towards processes of amalgamation, obscuration and a series of disturbances. Through careful deconstruction and recombination, his sculptural practice uses poetical assemblages challenging constructs touching on themes of domestic jurisdiction, bodily mutation, politics of domination and privacy.

His work has been exhibited internationally, for example in Berlin (DE), Leipzig (DE), Saint-Etienne (FR), Paris (FR), Lyon (FR), Buenos Aires (AR), Gwangju (KR), Amsterdam (NL) and in Liege (BE). He is currently working on a series of duo exhibitions with Swedish-Amsterdam based artist Josefina Anjou, this project is curated by Jules Van Den Langenberg and will be shown respectively in Amsterdam and Stockholm next year. He is preparing a second collaboration with Mami Kang for the scenography of her next dance piece to be premiered in Amsterdam this year.

Mami Kang is a Korean Japanese choreographer and dancer. In her choreographic works, she addresses the experimentation of dance concerning its materiality, sensorial technology, and affect through poetic sensitivity. She often employs quasi-fictional figures to evoke both destabilizing and transformative bodily experiences. Her works explore the notions of mythopoesis, otherness, and contradiction.

Kang graduated from the SNDO – School for New Dance Development in Amsterdam in 2019. Her recent works have been shown, amongst others, at Veem House for Performance, Galerie Noah Klink (Berlin), Theater Frascati, FLAM Forum of Live Art Amsterdam, Dansmakers Amsterdam, ICK Artist Space, Uferstudios (Berlin), and Spider festival (Ljubljana). Further, she regularly performs for other artists and works in collaborative projects. She is the recipient of the 3Package Deal by AFK, Amsterdam Fonds voor de Kunst for 2020-2021, and the danceWEB scholarship in 2021. 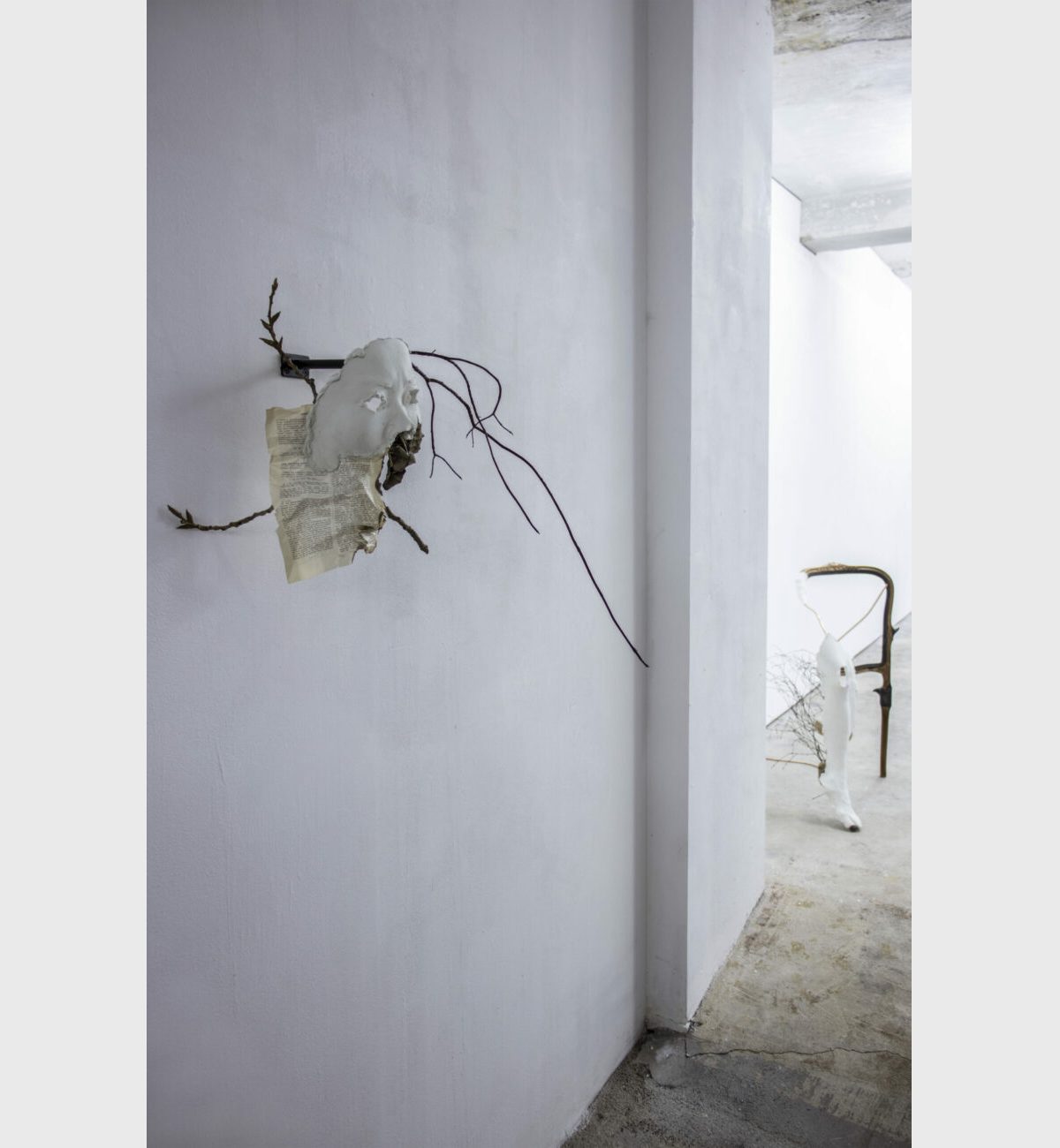 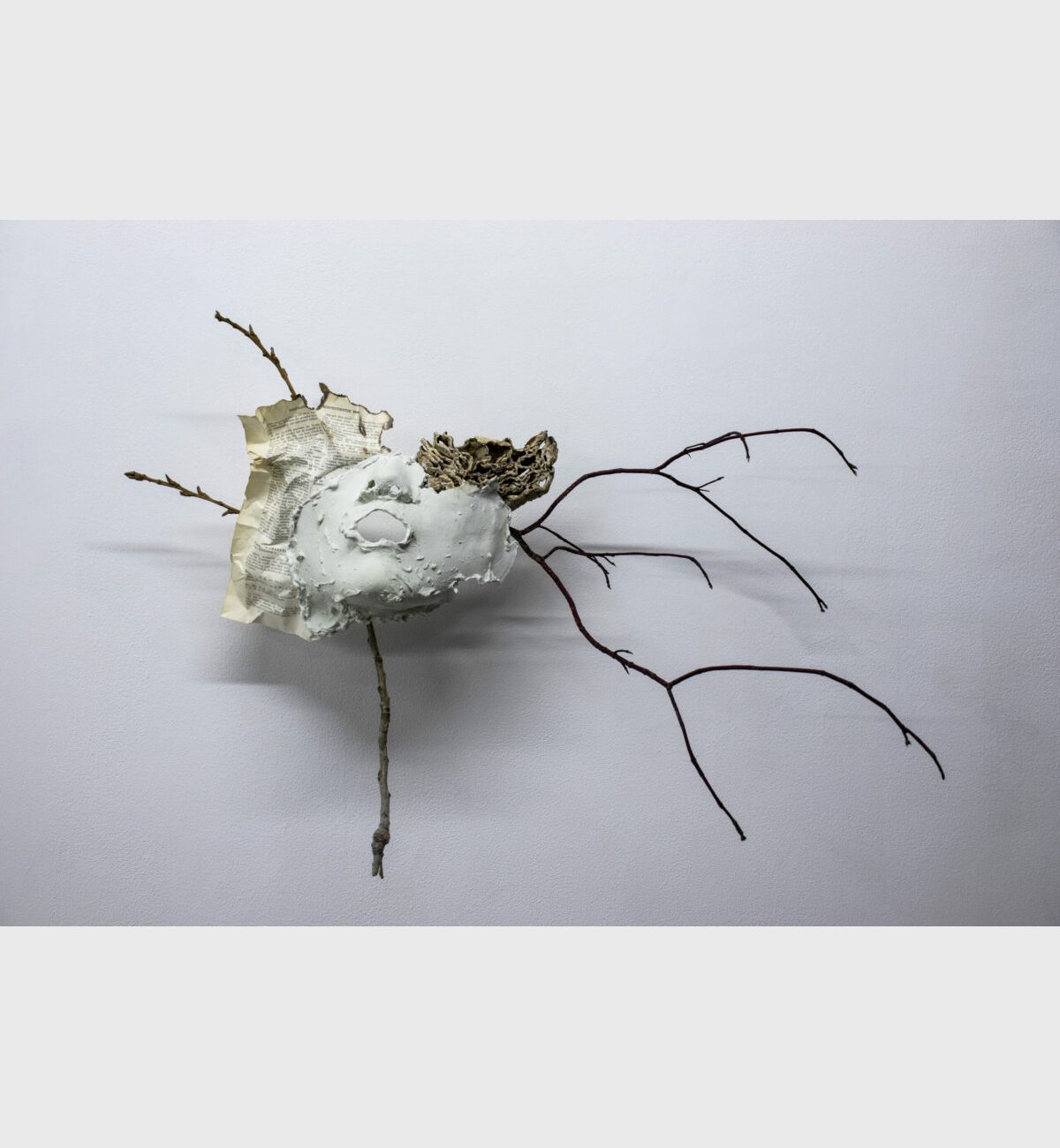 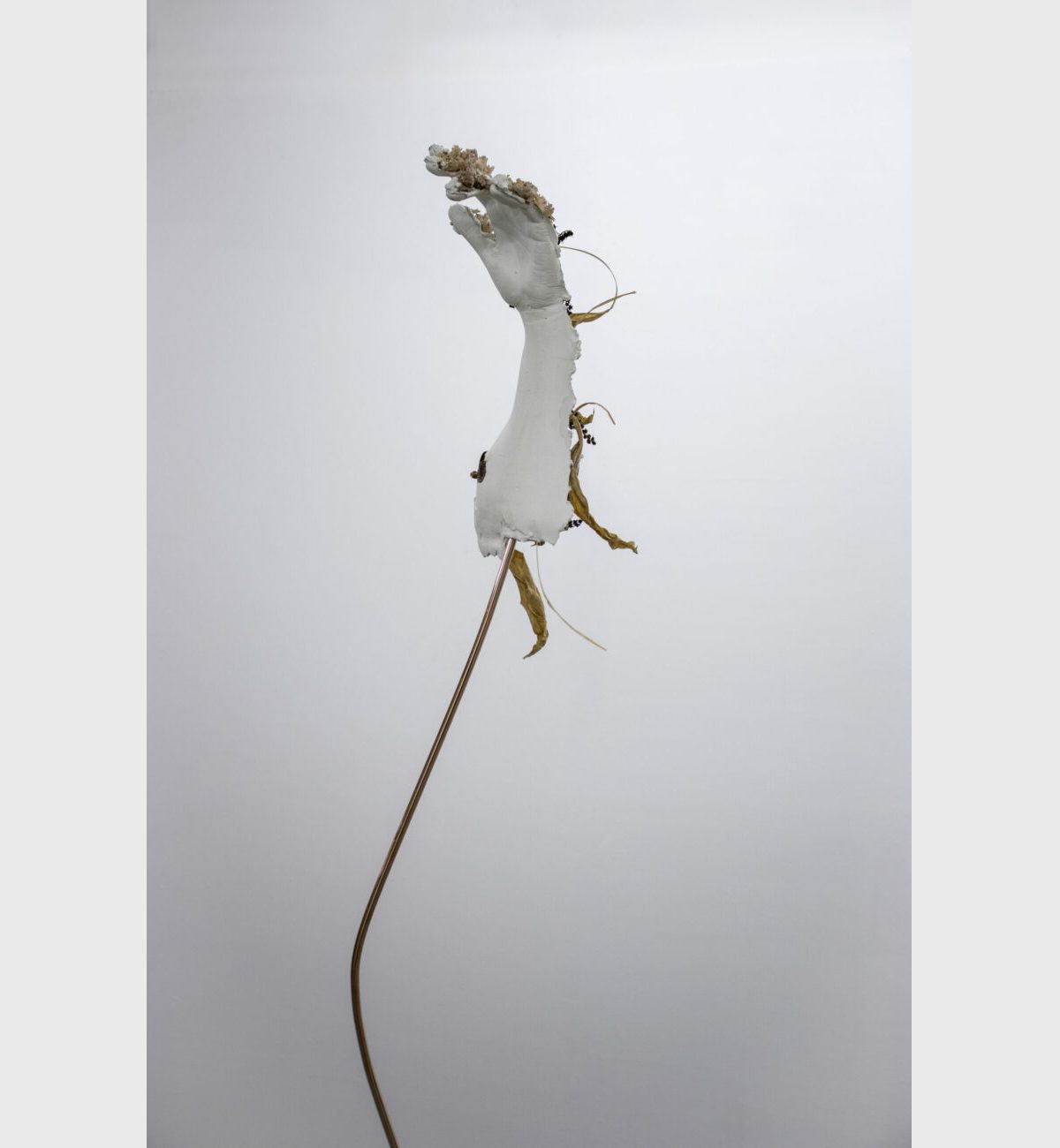 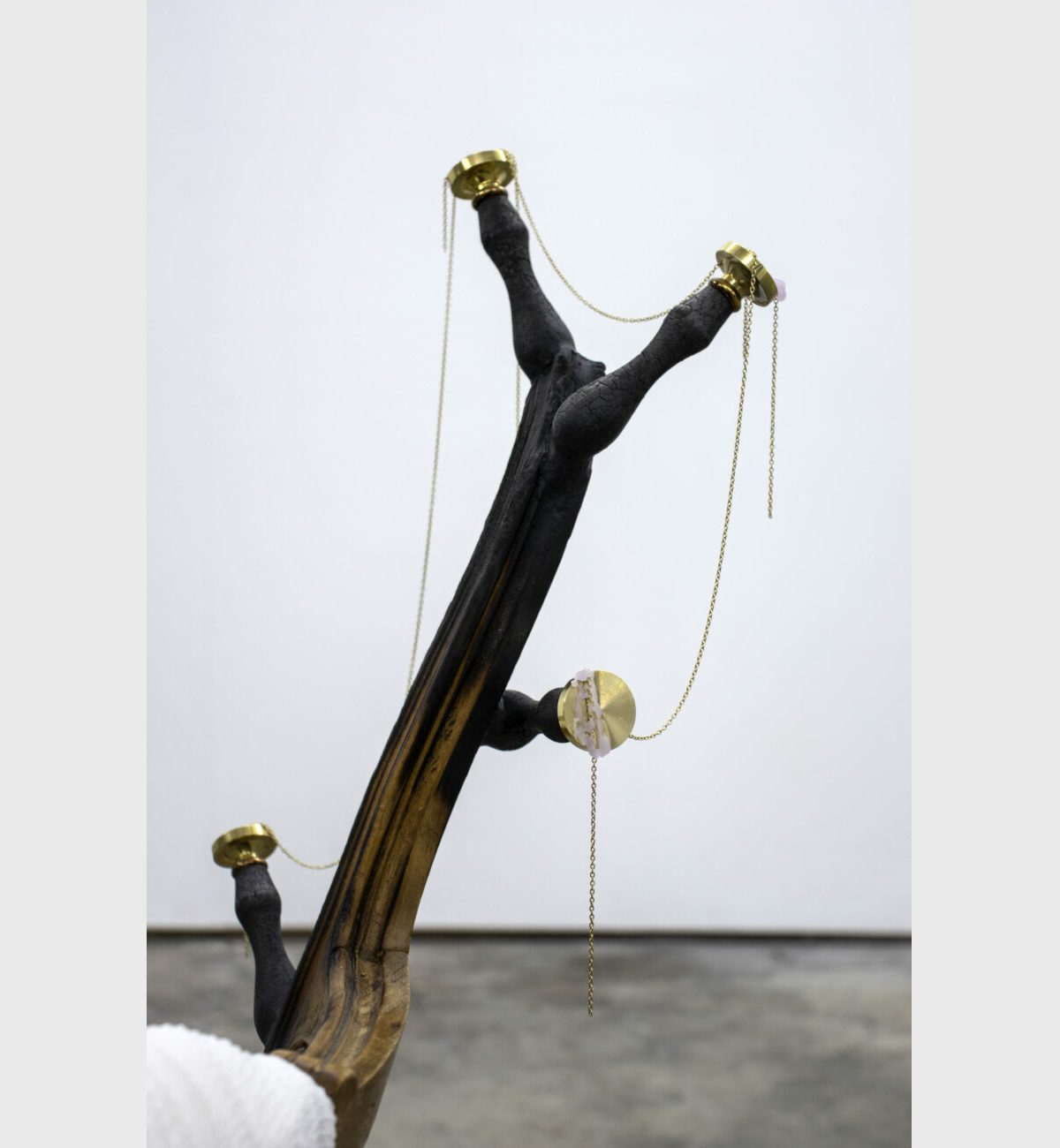 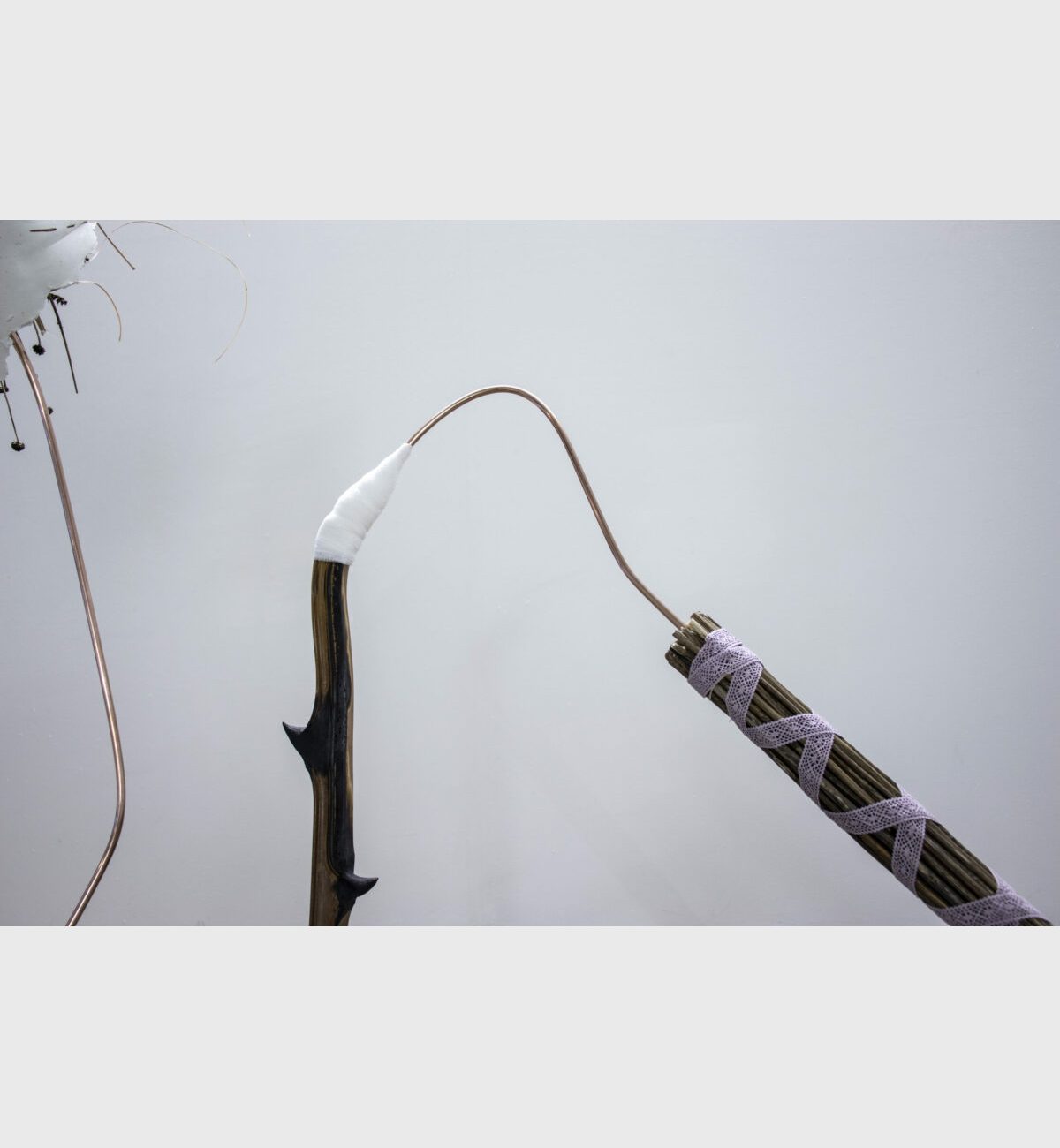 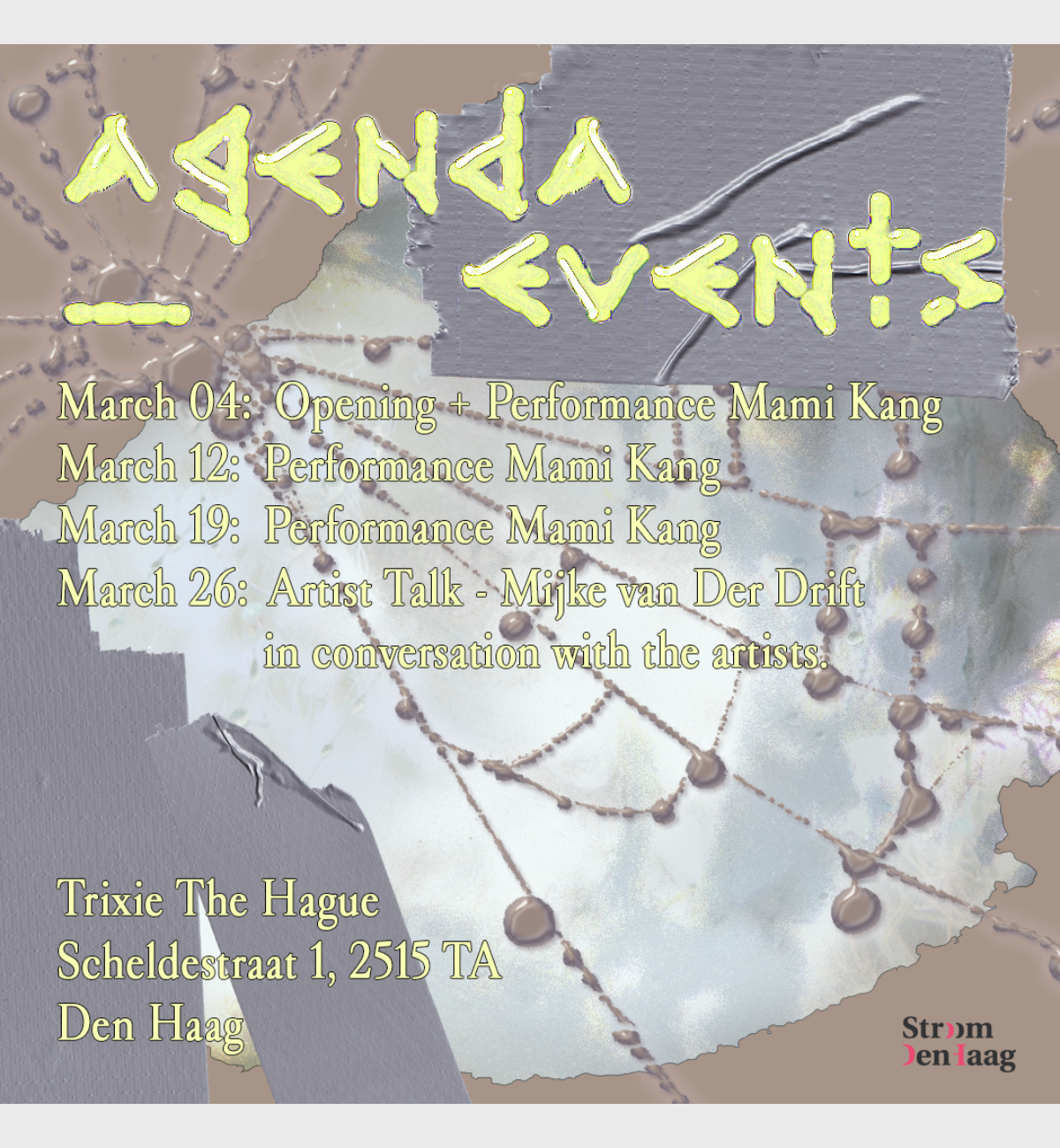