under a two-moon belief system no duality endures brings together two recent film works by Alice dos Reis in her first solo exhibition in the Netherlands. While Undercurrent follows a marine biologist as she maps out the bottom of the Atlantic by remote sensing with bioengineered krill, Stan Rehearsal looks at a group of friends from the Atlantic island of São Miguel, who witness the archipelago’s first rocket launch. Both these speculative fiction films connect through a vertical axis: from the bottom of the ocean to outer space, its characters navigate questions regarding the more-than-human and the systems that mediate their contact.

Alice dos Reis is an artist living and working between Amsterdam and Lisbon. She holds a Masters in Fine Art from the Sandberg Instituut in Amsterdam and has exhibited, read and published regularly in galleries, institutions and film festivals including EYE Film Museum (Amsterdam), 5th Istanbul Design Biennale, Display (Prague), Serralves Museum for Contemporary Art (Porto), Seventh Gallery (Melbourne), Galerie InSitu (Paris), and Gallery Lehmann + Silva (Porto). She’s had her films featured on platforms such as Vdrome and Museum of the Moving Image (NY). In 2020 they received the Mondriaan Fonds development grant for Emerging Artists.

With an accompanying text

aaa wades forward, hundreds of feet under the ocean in a weightlifting sprint. Haptically tracing the contours, ridges and cracks of the surroundings with every jolt of muscle. It’s an exhausting and long process. aaa switches the navigation and record mode to echosounder. Instantly, the sonar beams zigzag without a slightest ripple, like a frictionless ribbon through the water. aaa’s decoder listens to the seafloor profiles and counts 1…2…3…4- then thrusts the body forward 6…7.. U-turn repeat… a choreographed lawn-mowing across and into the depths for its data, a coordination of mapping.

As part of a team calculating earth observations, aaa is a messenger for extreme climate events to come. Disruptive technologies are in business to outline risks and create composure out of uncertainty. The nano-cameras incorporated inside aaa’s body capture the rift valley, validating Tharp’s measurements, yet again. The newly shot images are transmitted through optical communications. These dart from the bottom of the ocean to the floating satellites in the sky, then back down to terrestrial level; another frictionless ribbon rigged to the Earth’s axis.

The fiber optic networks hang in space to a rhythmic orbit. They had propelled Europe as the leader in op-comms back in 2025, when the European Space Agency amassed investments with selected ‘New Space’ and ‘non-space’ corporations. History also comes back around: The space internet’s cables mirror the submarine communications cables under the sea that provide the terrestrial internet. They in turn reproduce the transatlantic slave routes. Space exploration looks out into the same darkness blanketed by the old colonial geographies; new internets of the ocean, land and space operating on the same systems.

bbb wants instant connection to the worlds above. The marine biologist has been beeping and buzzing bbb for several months now. Each of bbb’s deep sea maneuvers is tracked through a conversation of clammy pixels, warbling sounds and the electric pulses from the device that jitters in bbb’s stomach. Distant yet tremblingly close exchanges. bbb takes her on outings to scenic spots to see the submarine volcano, experiencing how it trickles streams of bubbles that preempt an eruption, and to get playfully lost with the glistening school of iridescent fish that endlessly circle it.

The scientist’s desktop is always open as she follows bbb’s paths, decisions, and possibly emotions too. Through this window into bbb’s life, she gradually thinks she understands bbb. Loosening the remote control on bbb and allowing herself to be taken into the depths of the water, she learns to remotely sense. A type of sensing that becomes intimate, haptic, fuzzy, a range of contradicting possibilities without logic now open up.

The animal, human and extraterrestrial internets now all run with increasingly more stable connections that extend beyond their own networks, securing apprehensive bridges between them. ‘Worlds-wide connectivity’, it was promised. Like percolating droplets of rain, each full of microcosmic activity, streams of signalled information will find their intersecting flows, meandering from outer space all the way down to bbb’s deep ocean, then evaporating back up again. Lighting one darkness to another.

ccc has a configured routine to slightly dredge the seabed every day. This chore sustains the small but precise dirt track carved half a metre on either side of the cable pipes. It ensures no marine creature or debris makes a home too close to the precious limbs of the Integrated Worlds Secure Satcom network.

Humans, ccc had heard, had to already stop themselves from cluttering outer space as they had done to the planet’s surface. There was a high potential that, left unchecked, humans would fill up their space domains with too much debris and render it unusable. There are also mobile scatterings for the humans to anticipate too, such as natural asteroids, as well as loose projectiles from the satellite mega constellations. Their engineers then established automated collision avoidance systems to track and orchestrate the movement of objects in space, but they realised they had to start at the problem’s source of overconsumption.

“If only they could come back to the oceans and tidy up their centuries of mess here too,” ccc thinks aloud. Then after the day’s shift, ccc swims back into the ocean’s darkness. 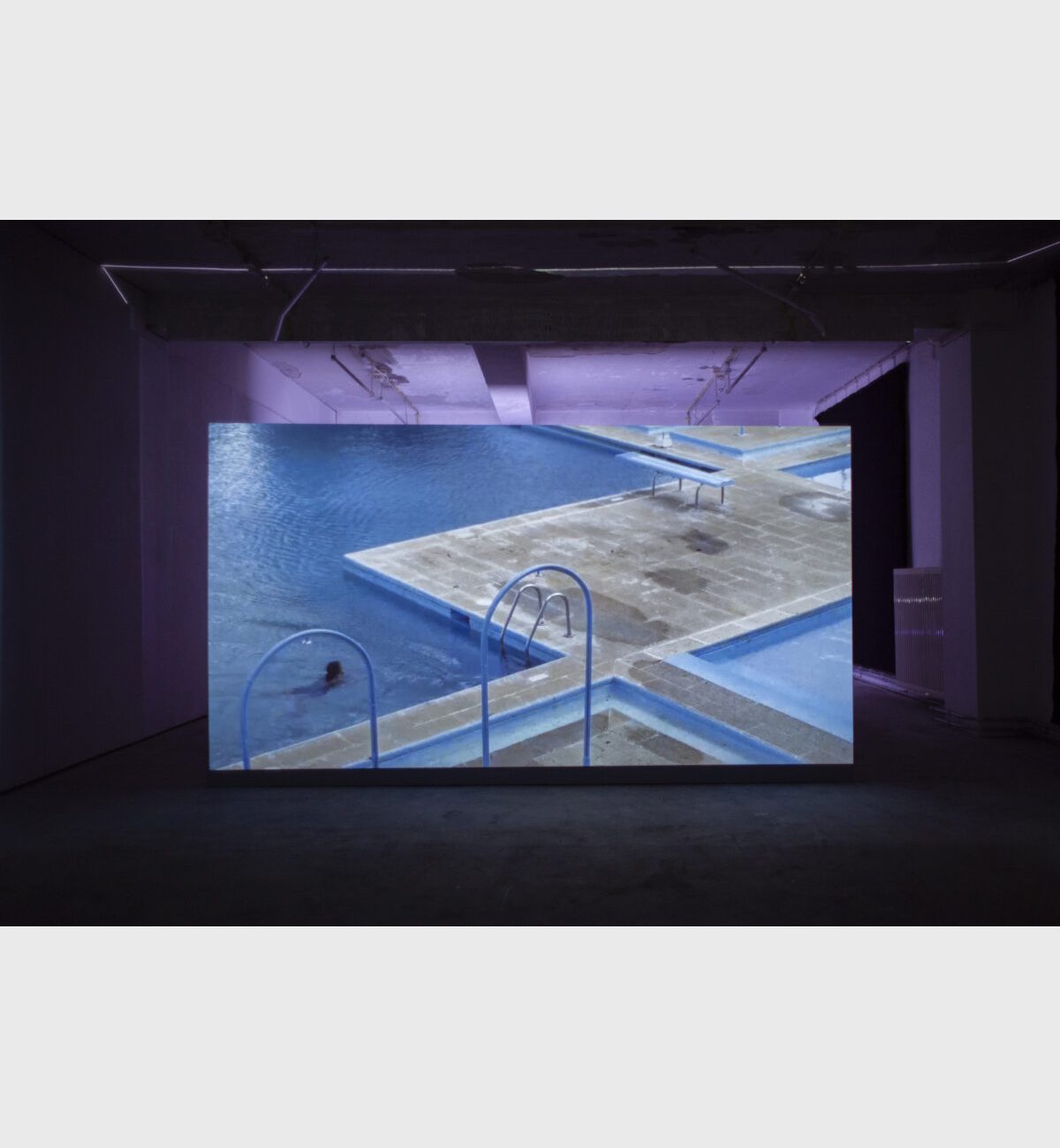 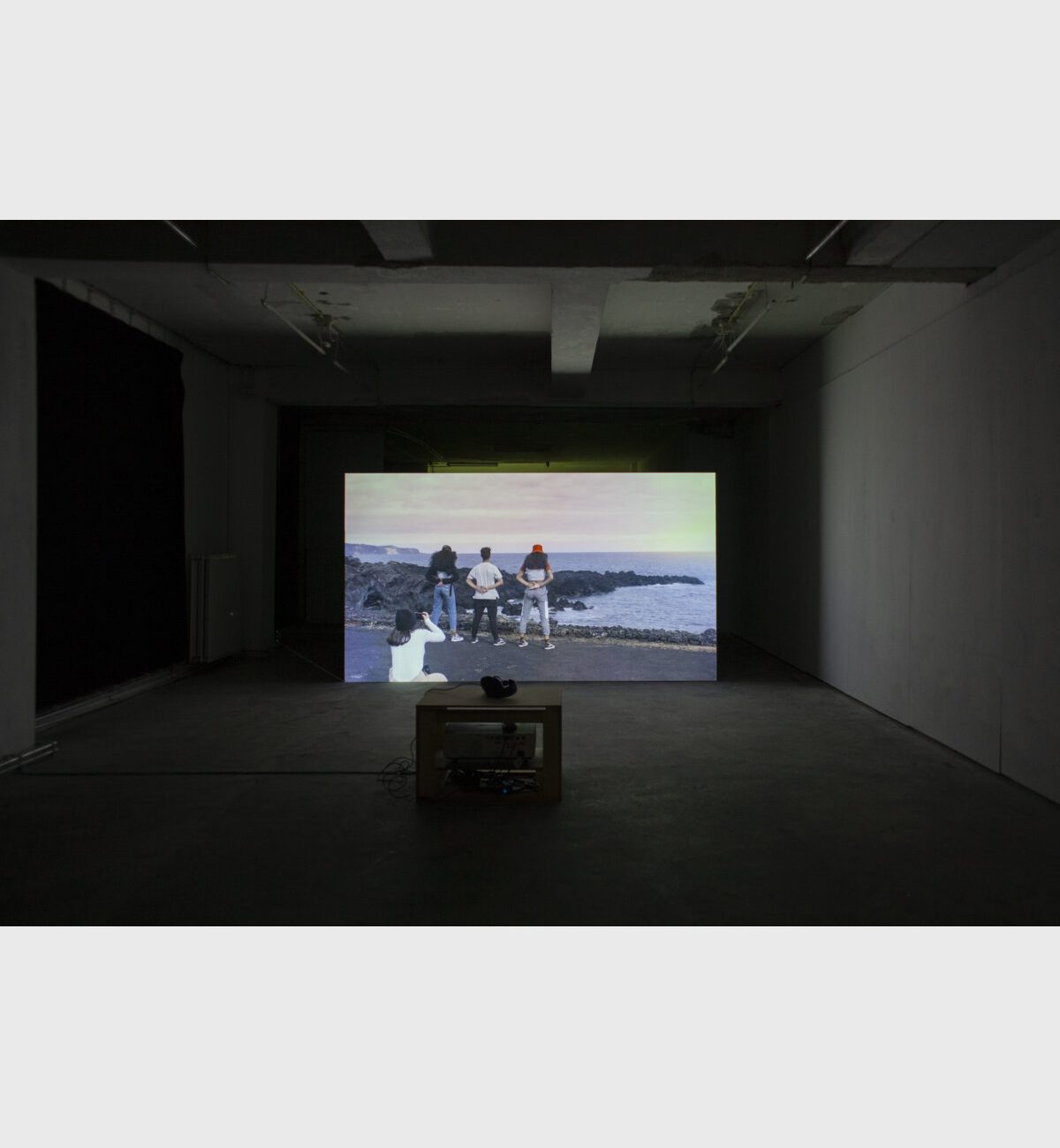 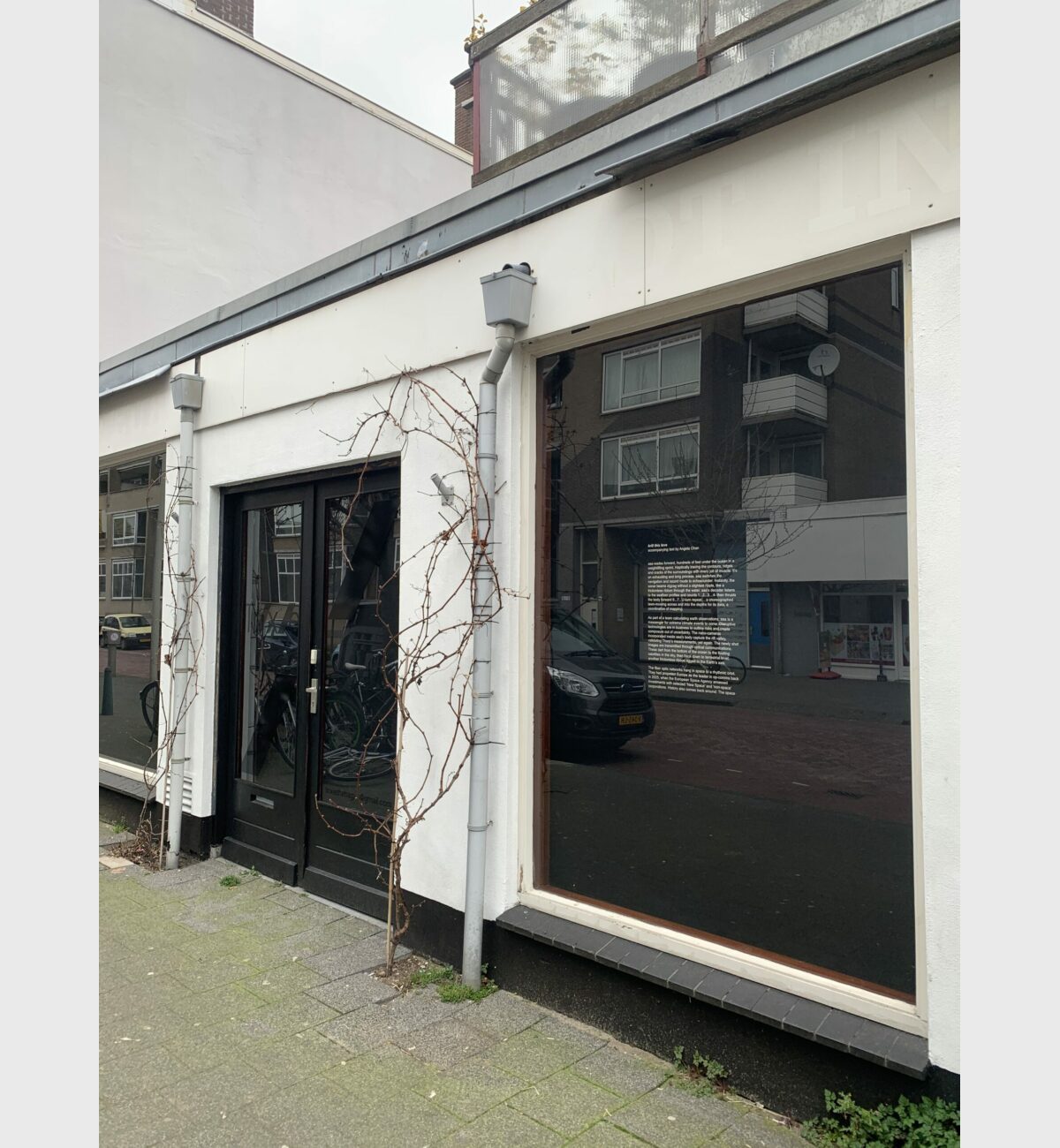 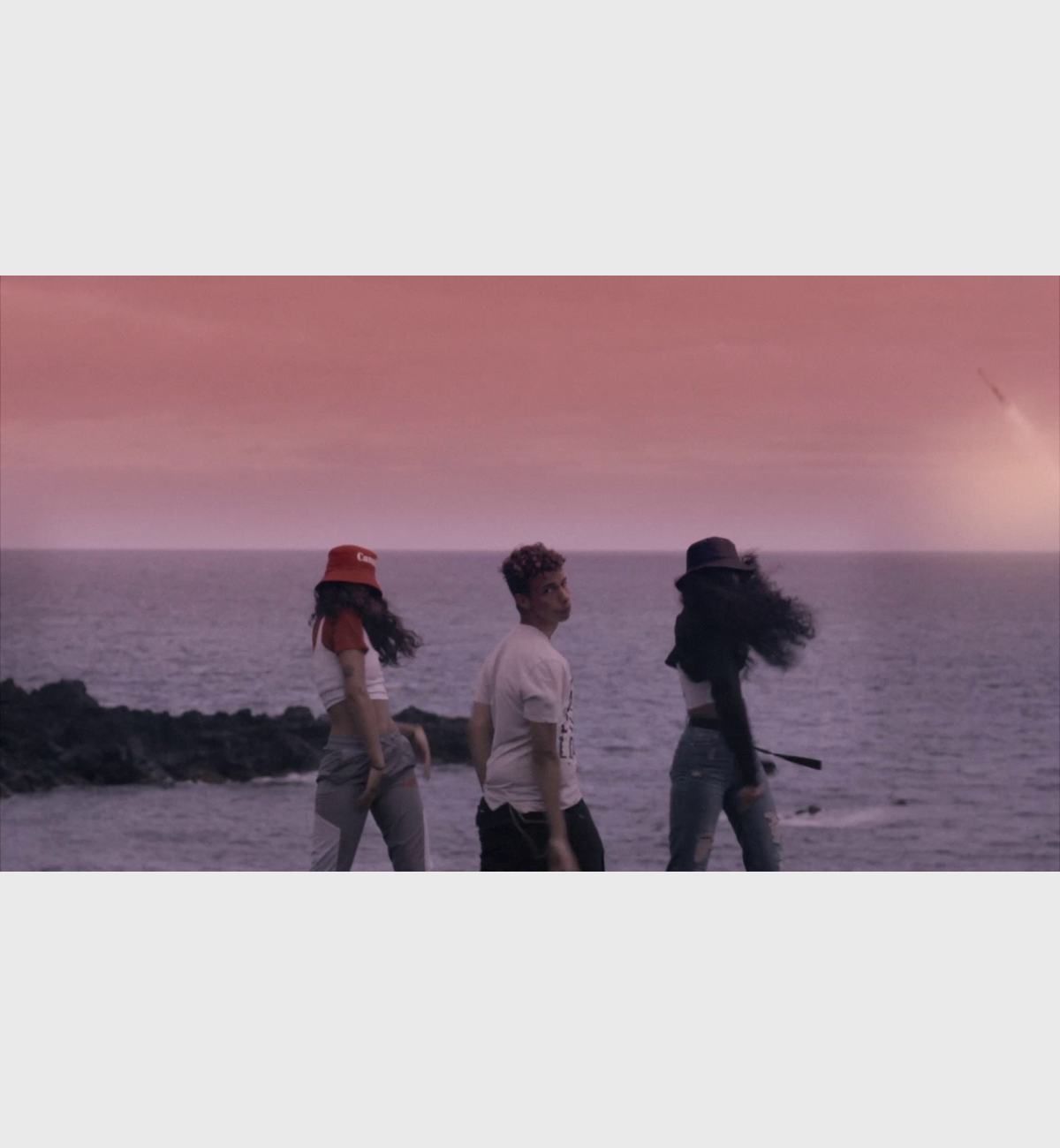 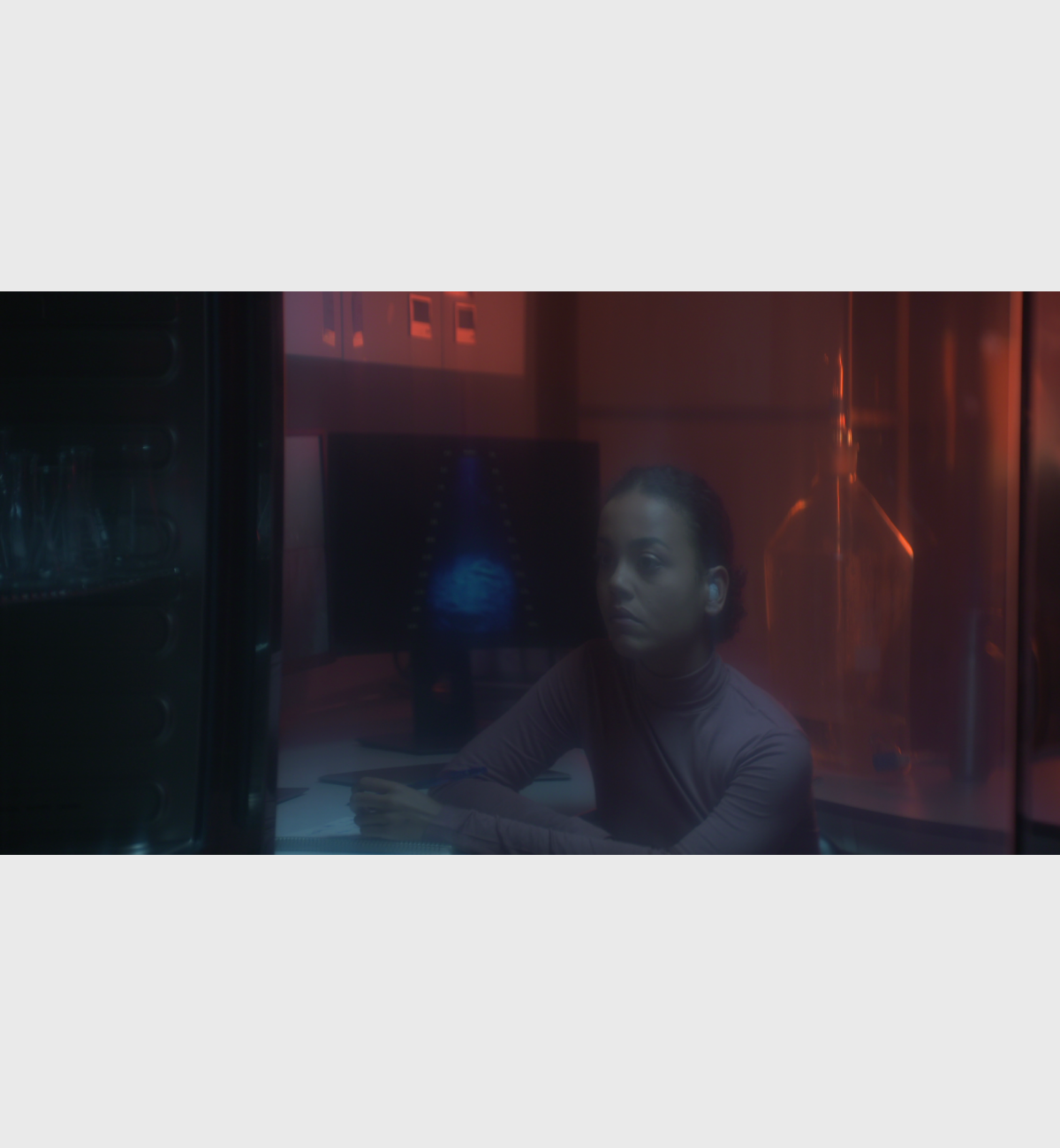 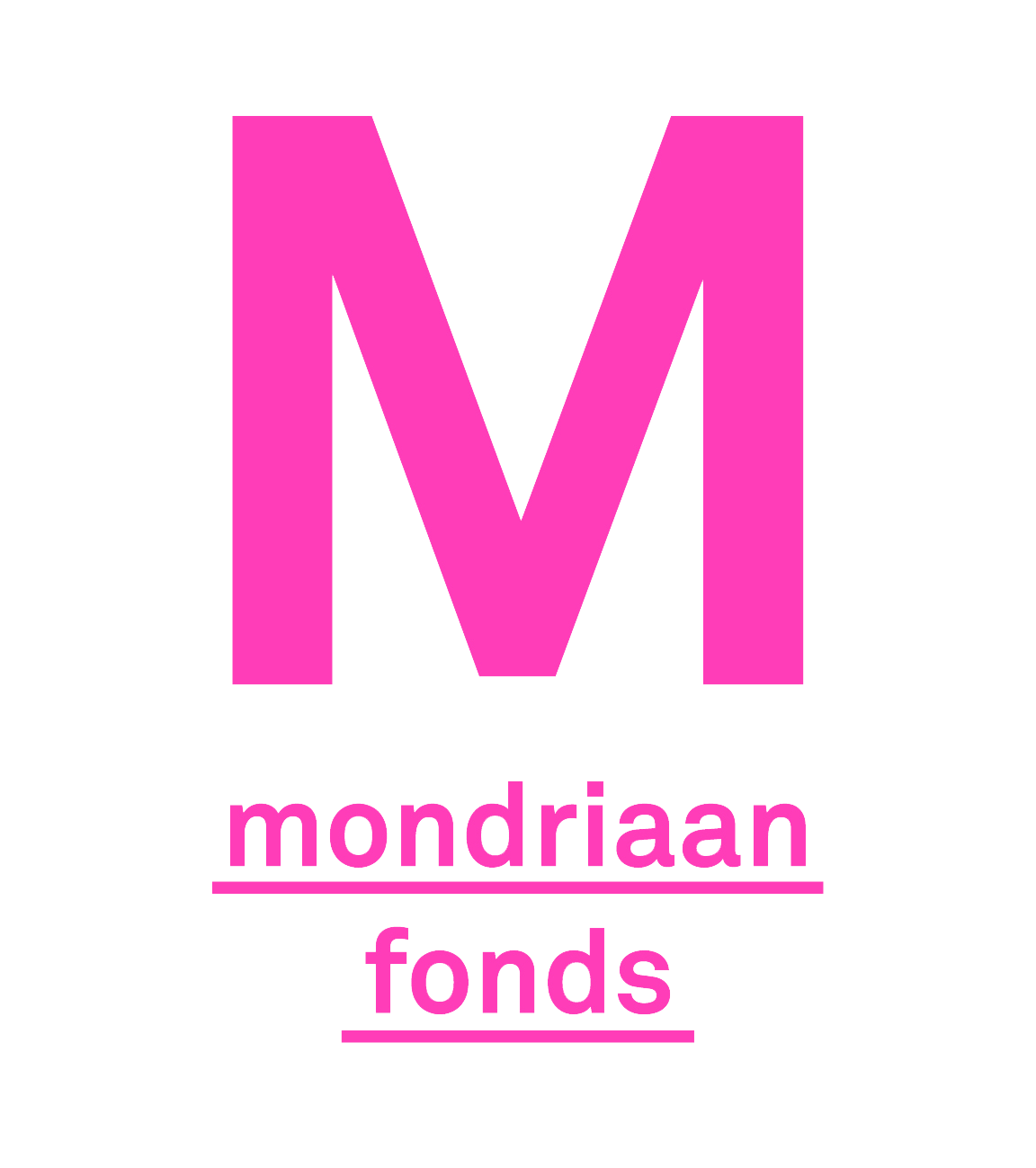