We are happy to announce the first solo presentation Unvergessen of Laura Jatkowski. We invite you to the opening on Friday, 10th of June from 18:00 at Trixie, Scheldestraat 1, The Hague.

During a walk through the cemetery Zionsfriedhof in North Berlin (2020), Laura Jatkowski discovered a large pile of discarded headstones. Struck by their image, she wondered how these objects that once held an emotional value were just thrown out, waiting to be further destroyed. To be moved towards oblivion.

Laura Jatkowski’s new body of work comes from the urge to work with these discarded objects, leading her to examine our quest to remember and look closer at the relationship between preservation and erasure.

Laura Jatkowski works across various mediums and forms, from sculpture to installation to video.

The body is noticeably absent in her work; nevertheless, its presence gets evoked through mundane everyday objects and gestures that hold its trace. Her work explores the traces we leave behind becoming visual signifiers. The contact they imply becomes her tool to activate the beholder’s imagination.

She studied at the Glasgow School of Art and holds a BA from The Royal Academy of The Hague (2017). She is the co-founder of the artist-run space Trixie, The Hague and is based between the Netherlands and Berlin.

Remembering and forgetting are often understood as a binary relationship defining memory. But much like many binaries, this is woefully simplified; there is a much more complex network of creation and destruction spurred by memory, and all played out over a spectrum of active or passive engagement.

Objects of memory are therefore some of the oldest artefacts of human history and the ways in which we need to transform our landscapes as the means of retaining, of remaining. Grave markers are part of this tradition; where funerals, mourning, rituals are temporary, stone monuments could be eternal, at least in theory. But nothing that is written in stone is forever; marble slowly melts over generations of rain and snow, moss infiltrates even the sharpest granite façade. Cracks form, toppling obelisks and angels. And so monumental histories have always been subject to maintenance, negotiation, rewriting, loss, resurrection, and (re-)remembrance.

Laura Jatkowski’s work is situated within these processes. In reshaping these objects of memory, the art is now part of this biography of life, of death, and even a life beyond the grave. The discovery of a mound of discarded headstones in the Zionsfriedhof cemetery of North-Berlin triggered a new age of unforgetting – stones removed from their graves; headstones removed from the graveyard; letters removed from their headstone. Is this a form of afterlife, or reincarnation? The emotions originally inscribed are ever traceable, but so too is a new enchantment, fostering new possibilities.

The artist’s gestures have also been shaped and formed over time, the ways in which memory and heritage is embodied in each of us. We are directly and indirectly touched by moments of joy and celebration, but also the legacies of trauma, by generations of living and dying, which has hardened into monuments of commemoration erected in our sense of self, in addition to our cities. Our living identities are rooted, then, in cemeteries. Materialised in monuments like these, as new layers are added, we lose sight of the former stratums. As new memorials are assembled, we lose space for the older monuments, and our individual and collective sense of them.

In fragmenting and repairing, in removing and re-placing, in wounding and healing — we are all navigating this culture of erasure and the meaning of obsolescence. As such we are interdependent; we rely on the stones to remind us of our vulnerabilities, to connect us to the lost, to position us as living. The stones depend on us to generate response, to constantly renew or transform our relationship with their materiality.

Will they be unvergessen (unforgotten)?

Katherine Cook is an anthropological archaeologist specialising in an eclectic mix of digital technology, transatlantic history, and public heritage and is based in Montreal, Canada. Her research explores the material manifestations of memory and heritage practices in the modern era; this involves reconstructing social memory and material history, particularly in the transatlantic worlds of the UK, Barbados, and Canada. 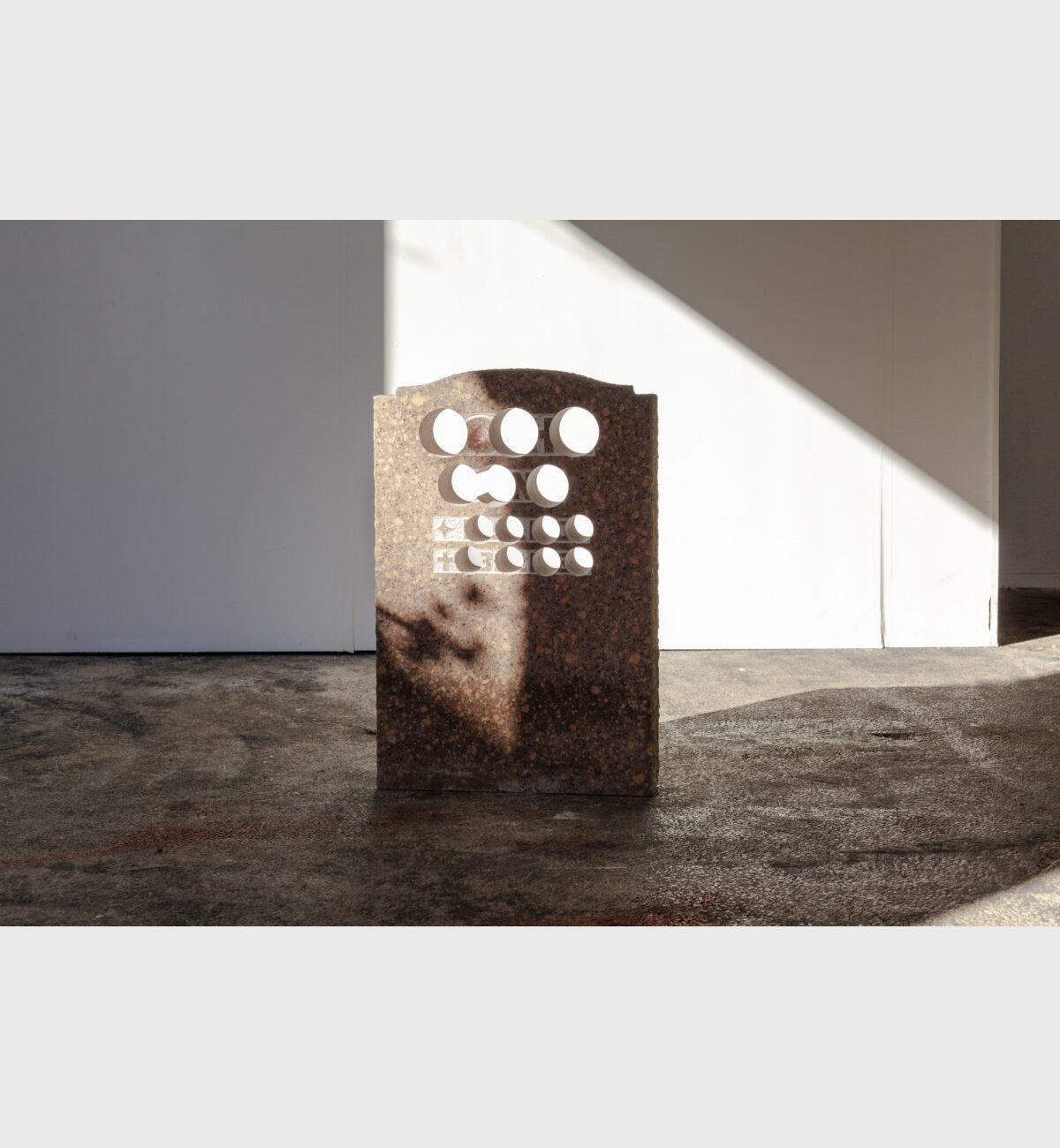 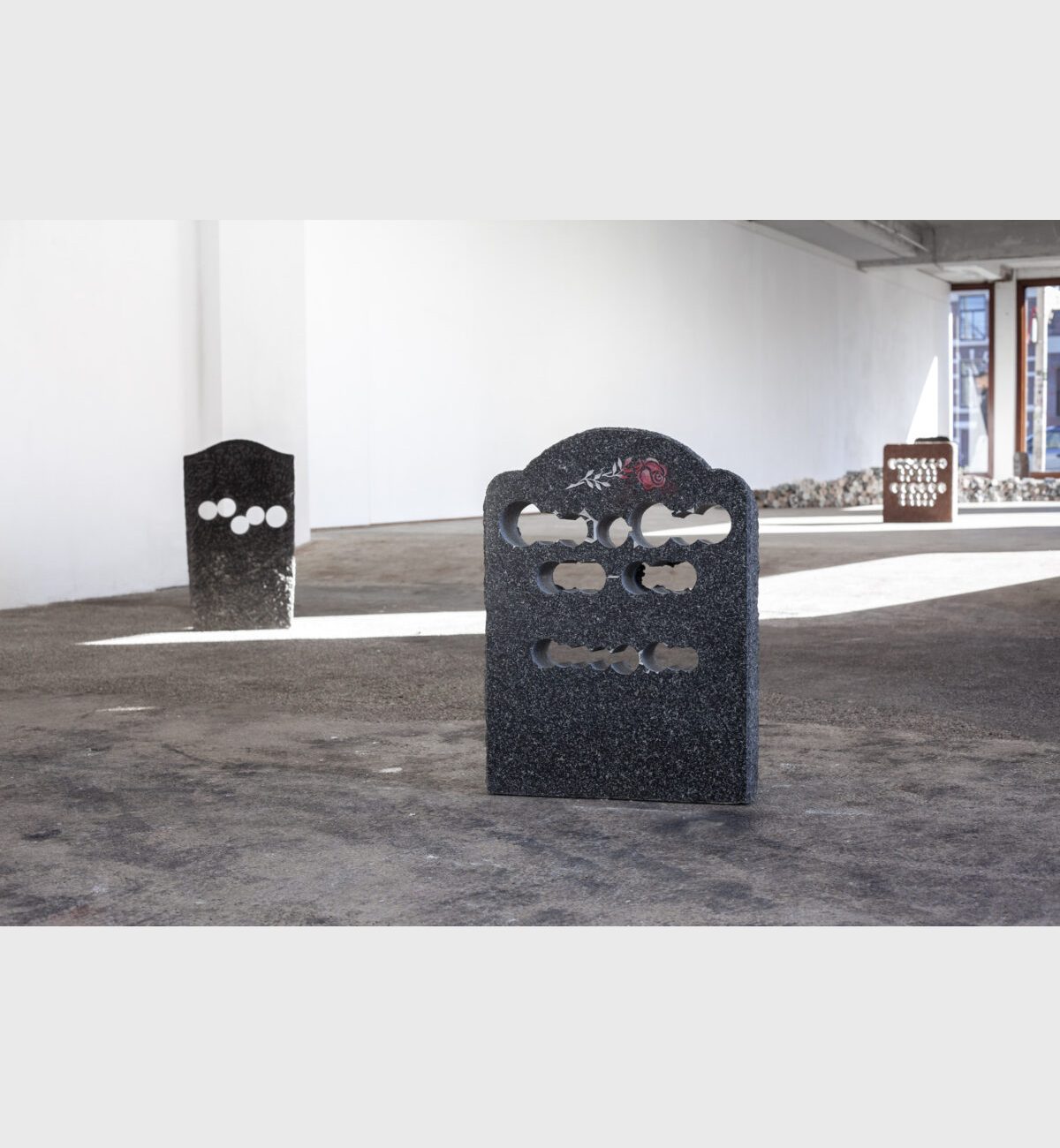 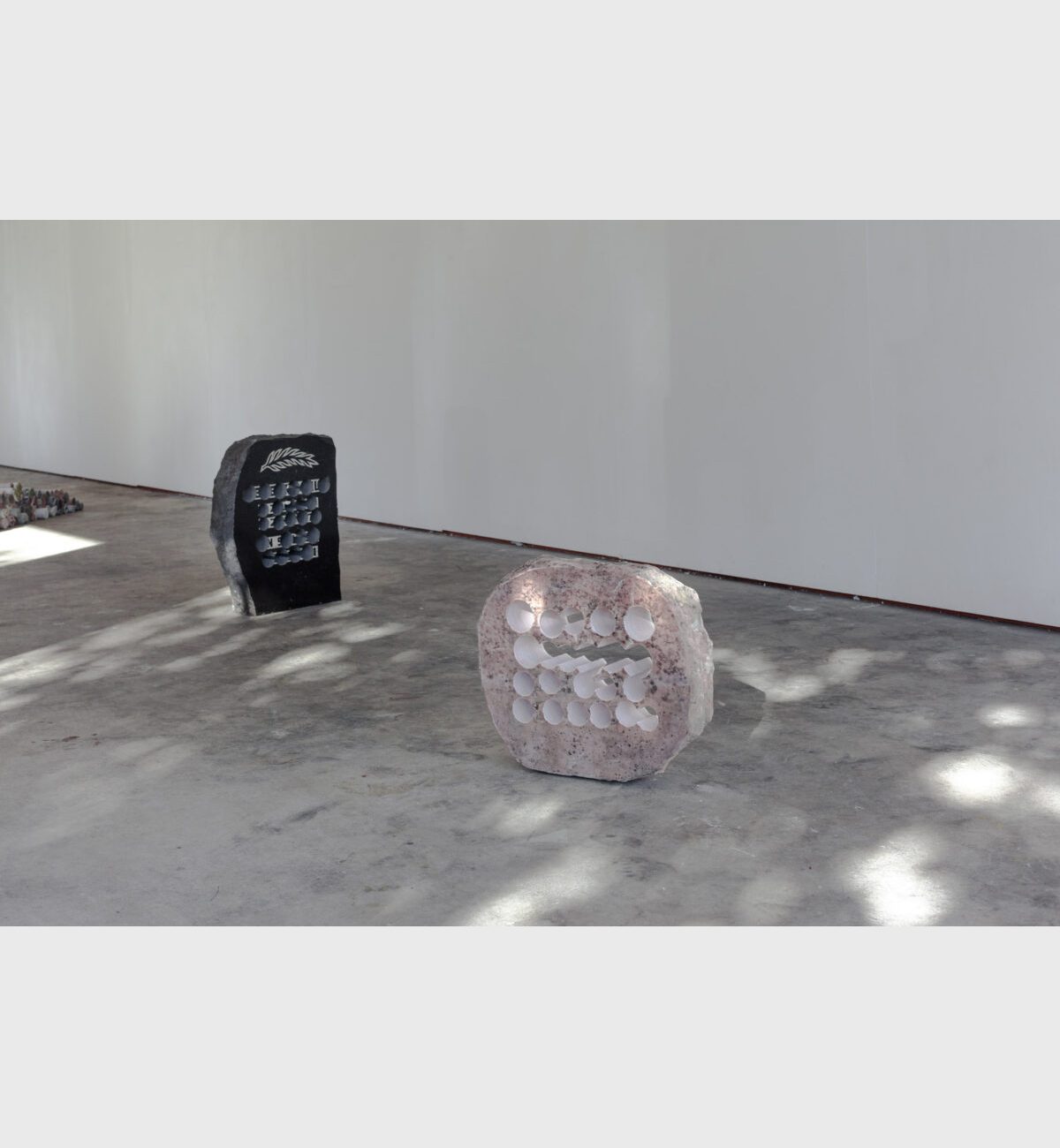