En Scene — Barbarizsm, Salò Mentale, Babeth Mondini-VanLoo, Shitcluster Tickets 5 euro only: https://tinyurl.com/west-x-trixie-matinee Performances by:
Barbarizsm: Power of 4
Babeth Mondini-VanLoo: Your Liberation = Mine
Shitcluster
Salò Mentale / Antony Blokdijk + video’s by the artists
+ artist talk/panel ‘80 tot nu’: panel discussion (in Dutch)
+ Trixie Cocktails and soup & snacks In the wake of the exhibition ‘In Cache — the rare amassment of Barbarizsm and Anthony Blokdijk’ West x Trixie welcome you to; ‘En Scene’ a late afternoon performance series where Blokdijk and Barbarizsm invite Babeth Mondini-VanLoo and Shitcluster. Barbarizsm and Blokdijk are pillars of the Dutch underground, working in the realms of the transgressive with an affinity towards punk and anti/outsider art. They produced and accumulated their work and archives simultaneously from the late 80s onward, without crossing paths. Their output gives us a unique insight into their cumulation, associating to other prolific artists of their time. The exhibition formed a modest retrospect showing the tumultuous stage of the 80s till now. The Matinee is a follow-up with dedicated performances and an in-depth conversations about the past, the now, and the future of underground culture in The Netherlands. Barbarizsm (1965, Amsterdam) searches for the underlying truth of personality and identity, she surpasses the boundaries of convention and decorum, which results in striking images of vanity and lust, cruelty and pride, fear and loneliness. Anthony Blokdijk (1964, Den Haag) is an inexhaustible book publisher and vivid storyteller indissolubly connected to the legendary Maldoror Foundation (1993 to 1997, resurrected in 2011 and 2017), which organized art events, publications, and exhibitions. Inspired by the Punk movement, he got involved with many independent/underground and do-it-yourself initiatives. Babeth Mondini-VanLoo studied Social Sculpture with Prof. Joseph Beuys at the academy in Düsseldorf, Germany, then continued her Film study in the United States, where she obtained a MFA at the San Francisco Art Institute (1977). She collaborated with Beuys, William S. Burroughs, Linton Kwesi Johnson, en Einstürzende Neubauten amongst others. Shitcluster Salò Mentale: ‘Next-level electronic music made by one of The Hague’s most original producers. For fans of Unit Moebius Anonymous and Shitcluster.’ Image: Barbarizsm ‘love_edit’ 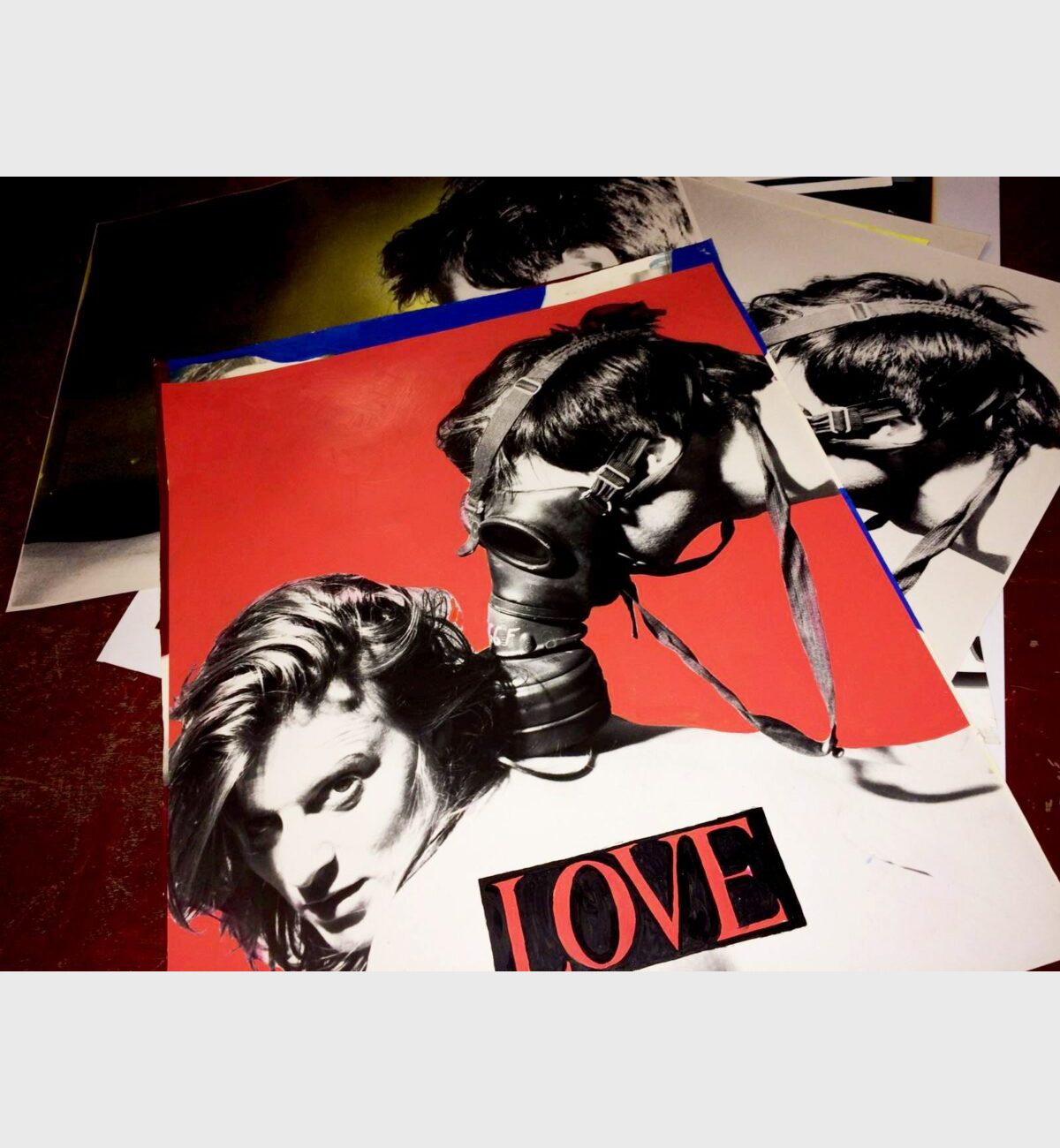