This series began in December 2020 as a way of exploring alternative gallery show formats and ways of working during the current pandemic.

The images on display explore the relationship between personal belongings and their layers of emotional attachment. Clothing as objects and the way in which we choose to wear these objects can offer us the opportunity to perform, they can carry significant signs, sometimes hidden, sometimes obvious.

The work 2 words in motion (amiga, amiga, amante) deals with the possibilities that visibility allows; the creation of friendship circles, community, and love. Garments, as well as bodies, are performers of gestures; some ephemeral, some lasting. The presented objects are the celebration of the traces we leave between us and how being together shapes our becoming.

The format chosen keeps the viewer at a distance without being able to come close, the interplay between closeness and distance becomes amplified by having bigger prints at the window, with a row of small works in the back. This creates a dynamic of distances in between the work and the viewer and between possibilities of seeing and being seen.

Marta Capilla Urbano (Las Palmas de Gran Canaria, 1988) lives and works between The Hague and Madrid. Her work engages with the poetics of perception and investigates the many ambiguities inherent in her photographic process. Graduated with a BA in Film Studies at Complutense University of Madrid, in 2020 she completed a BFA Photography at the Gerrit Rietveld Academie. Her works have been shown at Cité International des Arts, Paris, FOAM, Amsterdam, Galerie Ron Mandos, Amsterdam, and Reneenee, Amsterdam.

Do Not Touch / Ice Radio

This piece is part of ongoing research into the cross-modality of our senses: how they can collaborate or contradict. The window is no longer a barrier but a performative material; it allows the sounds of ice to be experienced through touch; addressing the possibilities of listening beyond the ears. The pandemic has amplified pre-existing aversions to touch; this piece is a way of playing with this exasperated trepidation.

Go on: touch it

Lauren Jetty (UK) moved to The Hague in 2017 to study a Masters in ArtScience at KABK/KonCon. Her practice explores the cross-modality of sensory experience; how our senses can collaborate or contradict one another to form new, often surprising, experiences. She has a particular interest in olfaction and her most recent works have been an exploration into scent, sound, and language. In 2020 she was awarded the Mondrian Jong Talent Prize as well as being nominated for the 2020 Sadakichi Award for experimental work with scent. She has shown work at HUBS festival and Into The Great Wide Open as well as lectured at Odorama, Mediamatic, The Experimental Scent Summit, ArtEZ, and KABK. She has also recently taken on the role of Communication Manager for iii. 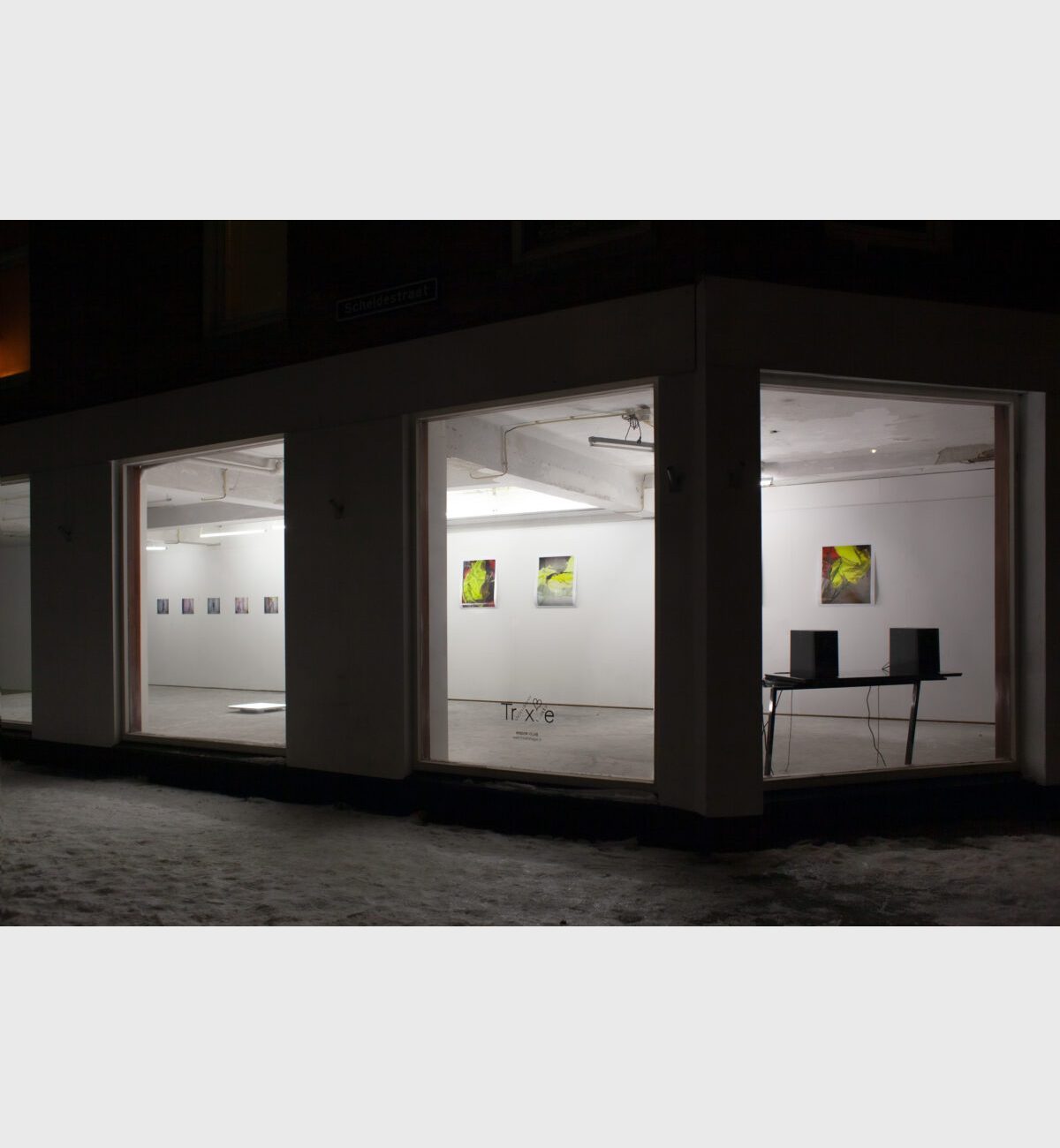 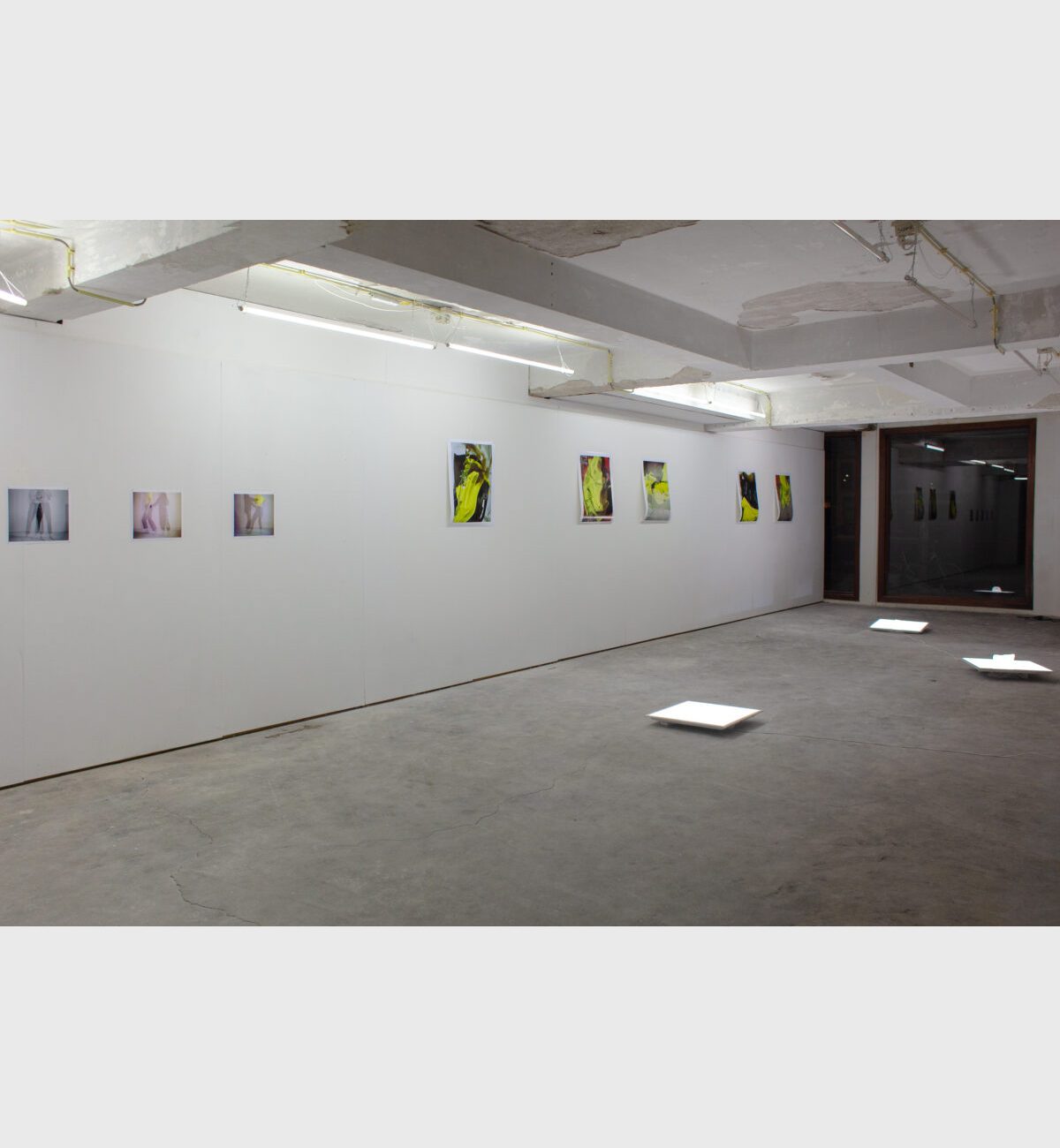